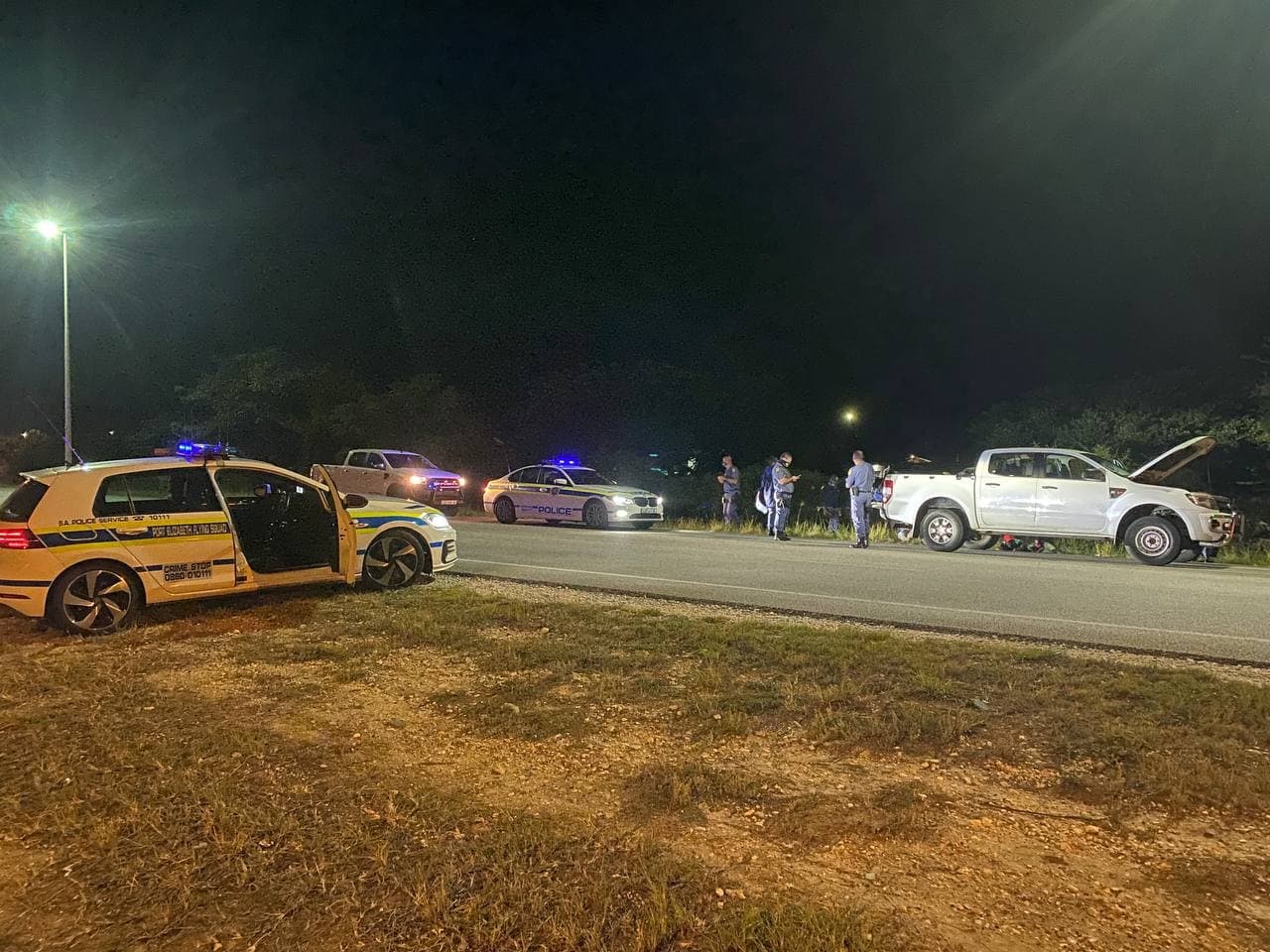 In a dramatic series of events, the Atlas Security Control Room was able to effectively relay real-time information to the SAPS as multiple alerts were received from the Agri EC funded CCTV Infrastructure.

The multiple alerts were received on Monday evening, which is when Atlas Security CCTV Operators monitored the movement of the vehicle while in contact with the relevant role-players at the SAPS, constantly handing the updated information over. The picture that was painted through the series of communication was able to assist the SAPS in placing multiple vehicles in Colchester to wait for the approaching suspects.

Visuals of the vehicle were shared with SAPS members on the ground, and it wasn’t long before the vehicle passed them. Members of the SAPS Flying Squad and K9 unit pulled the vehicle over and performed a search. Cell tower batteries and various cutting tools were found in the vehicle, which was enough for the SAPS to arrest the four occupants and charge them for Possession of Suspected Stolen Items. The vehicle was impounded.

Credit must go to Agri EC, and the Farmers, for funding the CCTV infrastructure, and to the SAPS for their fast and effective reaction. Agri EC, the SAPS and Atlas Security continue to build on a strong partnership to fight crime in the province.