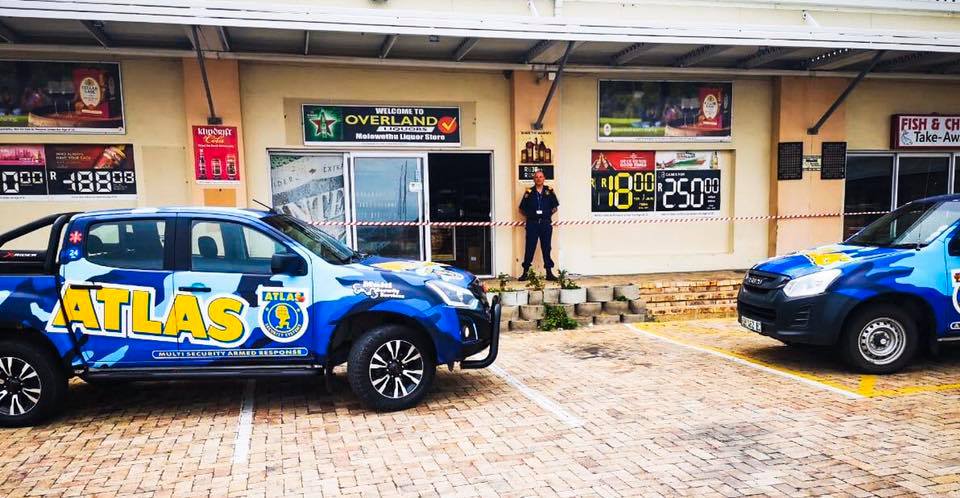 During the early hours of Saturday morning, our control room received an alarm activation from a business. Within 1 minute, Atlas Security Armed Response Officers, B205 arrived at the property to discover that there had been a break-in.

“When the officer arrived at the scene he found that the front door had been smashed, this gave them access into the property” says Atlas Security Port Alfred Director, Clinton Millard.

Atlas Security Armed Response Officer, B205 spotted the suspect fleeing the scene, he gave chase and caught the suspect. He was arrested and handed over to the SAPS.

Clinton Millard advises residents to be alert this weekend as our team attended to 4 break-ins during the night.