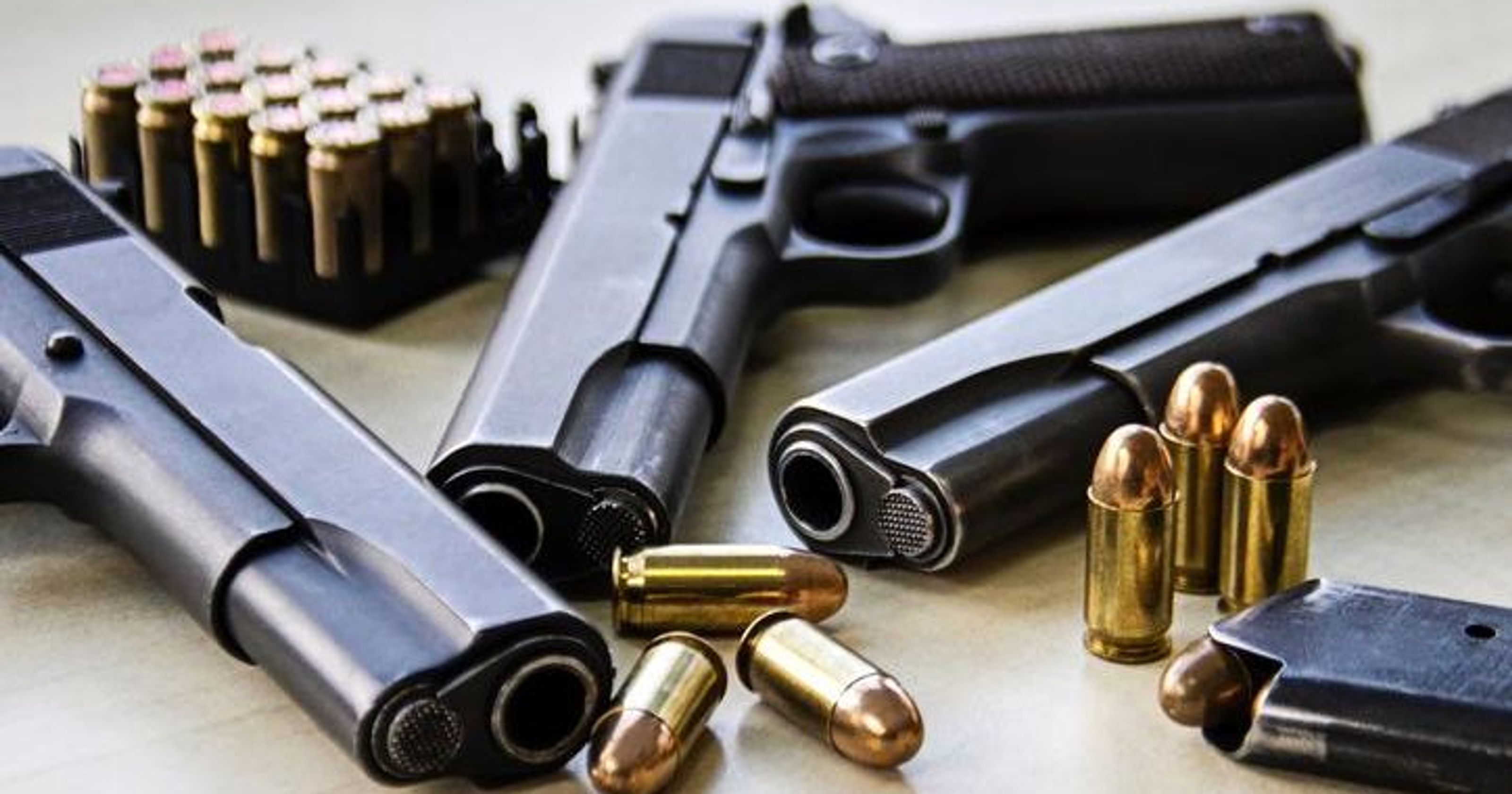 In the past seven days, Atlas Security has been notified of various armed robberies at fuel service stations in and around the Nelson Mandela Bay.

The following trends were noted and we urge all business owners to educate your staff with the information below:

The following areas were targeted:

Due to the nature of the business, the hours are long and we urge all staff members to stay alert and vigilant at all times. We’ve picked up that in most cases the suspects won’t just enter and proceed with the armed robbery, they will send someone in to scout or to purchase something small like loose cigarettes.

This way they are aware of what they are walking into, be one step ahead and press your panic if something does not feel right.
With the increase in “traffic” over the festive season – don’t allow crime to debilitate your business.