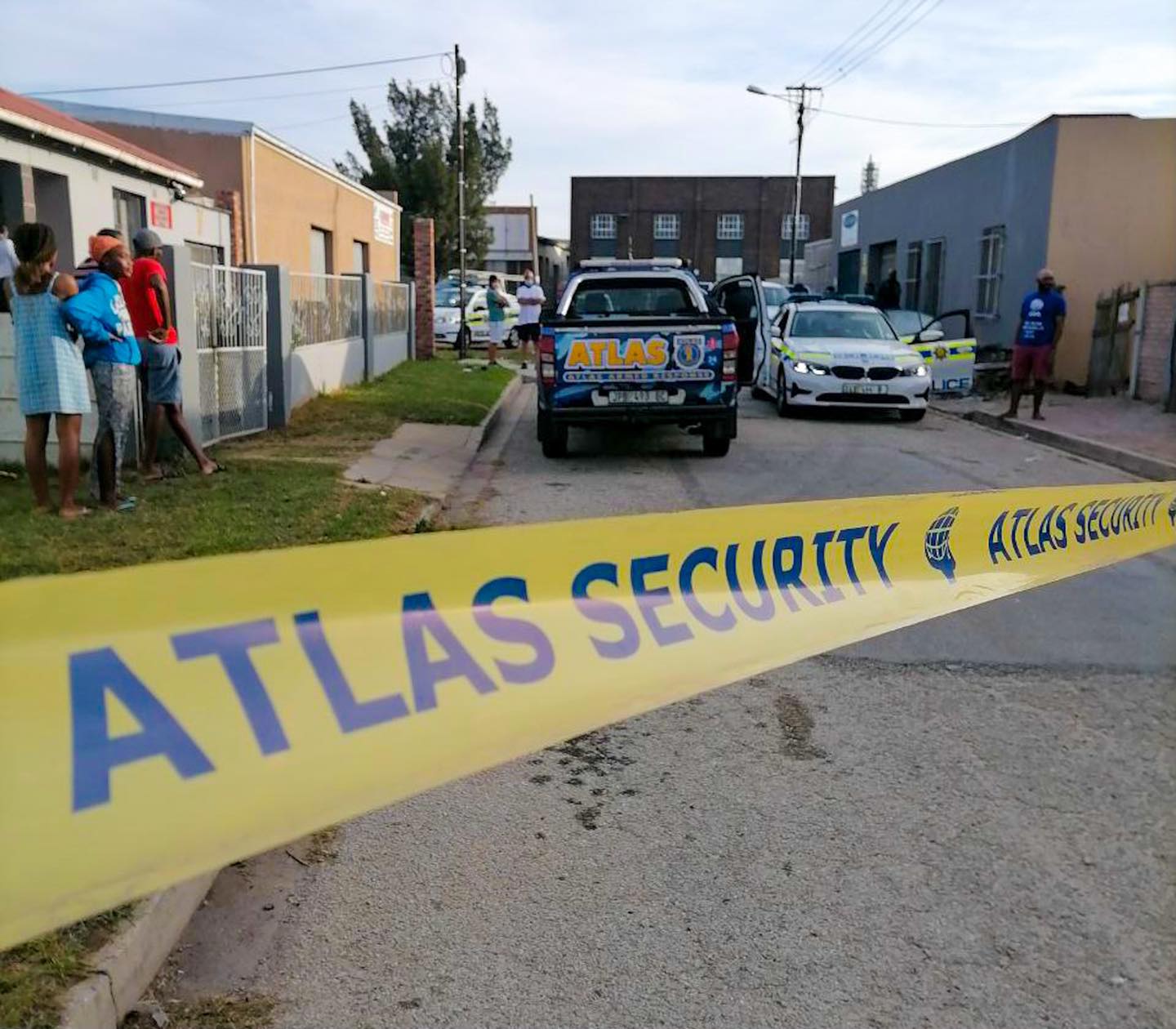 Yesterday, Atlas Security was alerted, by a panic signal, that an Armed Robbery was in progress at a popular service station.

Within 35 seconds of receiving the panic signal, Armed Response arrived on scene just as the suspects had fled. Two Armed Response units gave chase while a third remained to secure the scene.

A confrontation took place between the suspects and Atlas Security Armed Response Officers, a few streets away. The incident included the alleged pointing of a firearm towards the brave Armed Response officers.

Two suspects were arrested; a firearm was recovered as well as cash, wallets and watches.

The suspects were handed over to the SAPS. With the muscle, boots on the ground and high-level training to ensure your peace of mind; with Atlas Security, Your World is Secure in Our Hands.