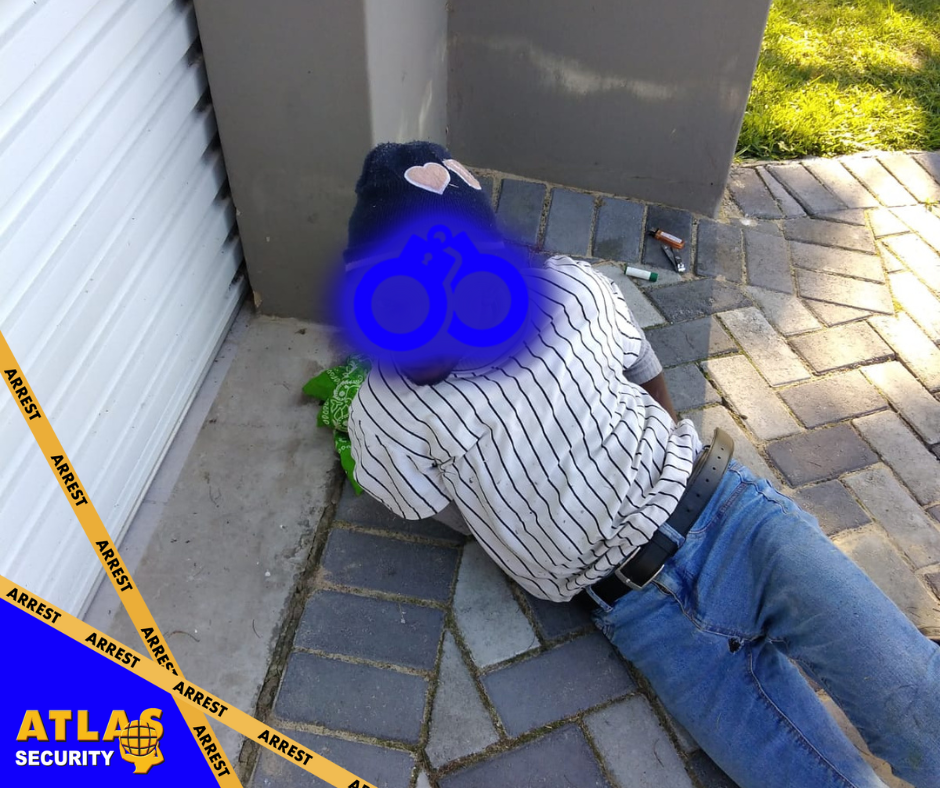 By Kyran Van Rooyen
comments off
96
0

A resident of Sherwood had noticed a suspect with a knife in the neighbour’s yard. She notified our control room of the suspect and an Armed Response Vehicle was dispatched to the scene.

Having the largest response fleet in Nelson Mandela Bay allows us to keep our response time low as we have vehicles nearby at all times. At Atlas Security, your world is secure in our hands