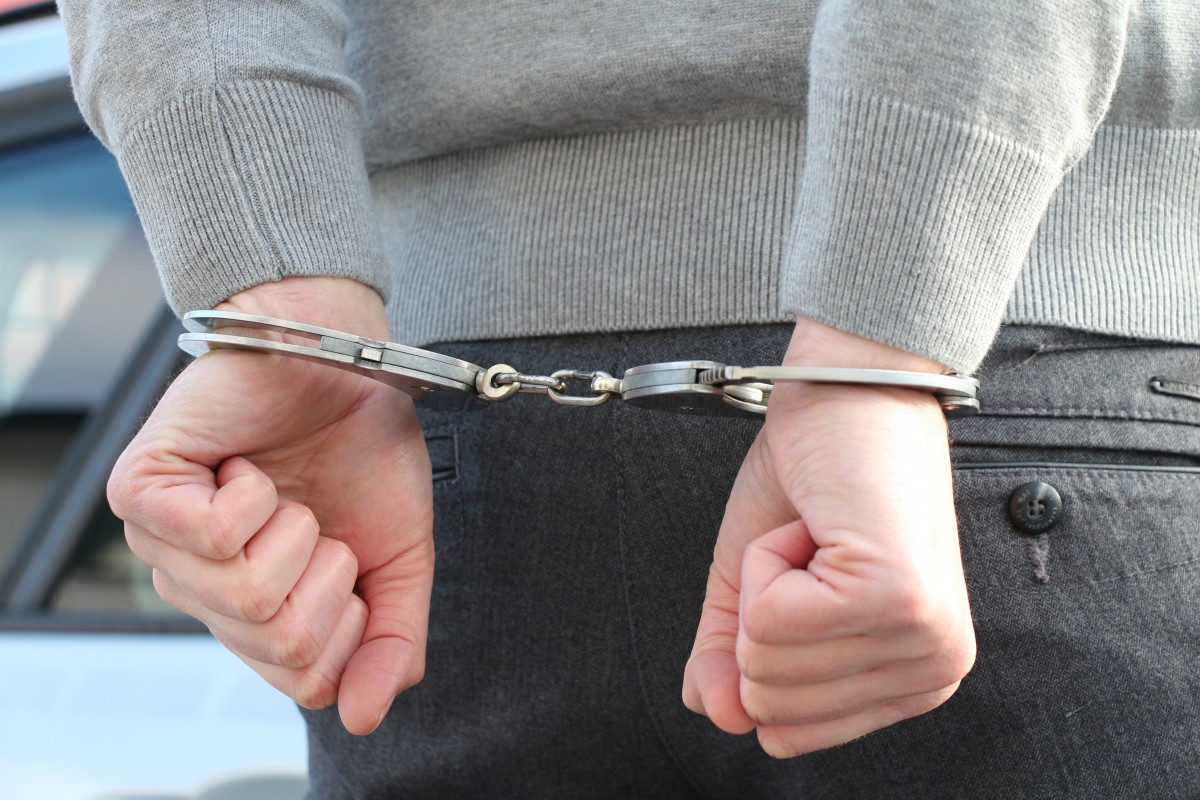 June we totaled 48 arrests with 25 of them made by an Atlas Security Response officer. 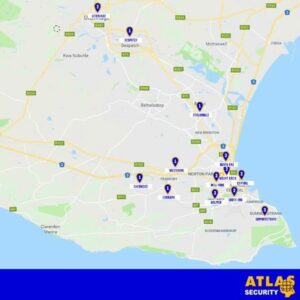 In June we totaled 38 arrests with 25 of them made by an Atlas Security Response officer.

Although there have been areas of concern – they have also been the areas with the most arrests. This gives us clarity that the community stay vigilant and our Armed Response Officers are geared up and pro-active. Our dedicated patrol service (DPS) areas have once again proved its efficiency – while the officers were on patrol they noticed a suspect hiding in the bushes with stolen goods.

Vigilant clients who have called us reporting suspicious activity have avoided burglaries on more than one occasion in June. Not only have they avoided burglaries but with their quick reaction, our officers have managed to catch suspects in the act.

The arrest map gives you a clear indication of the number of arrests in each area.