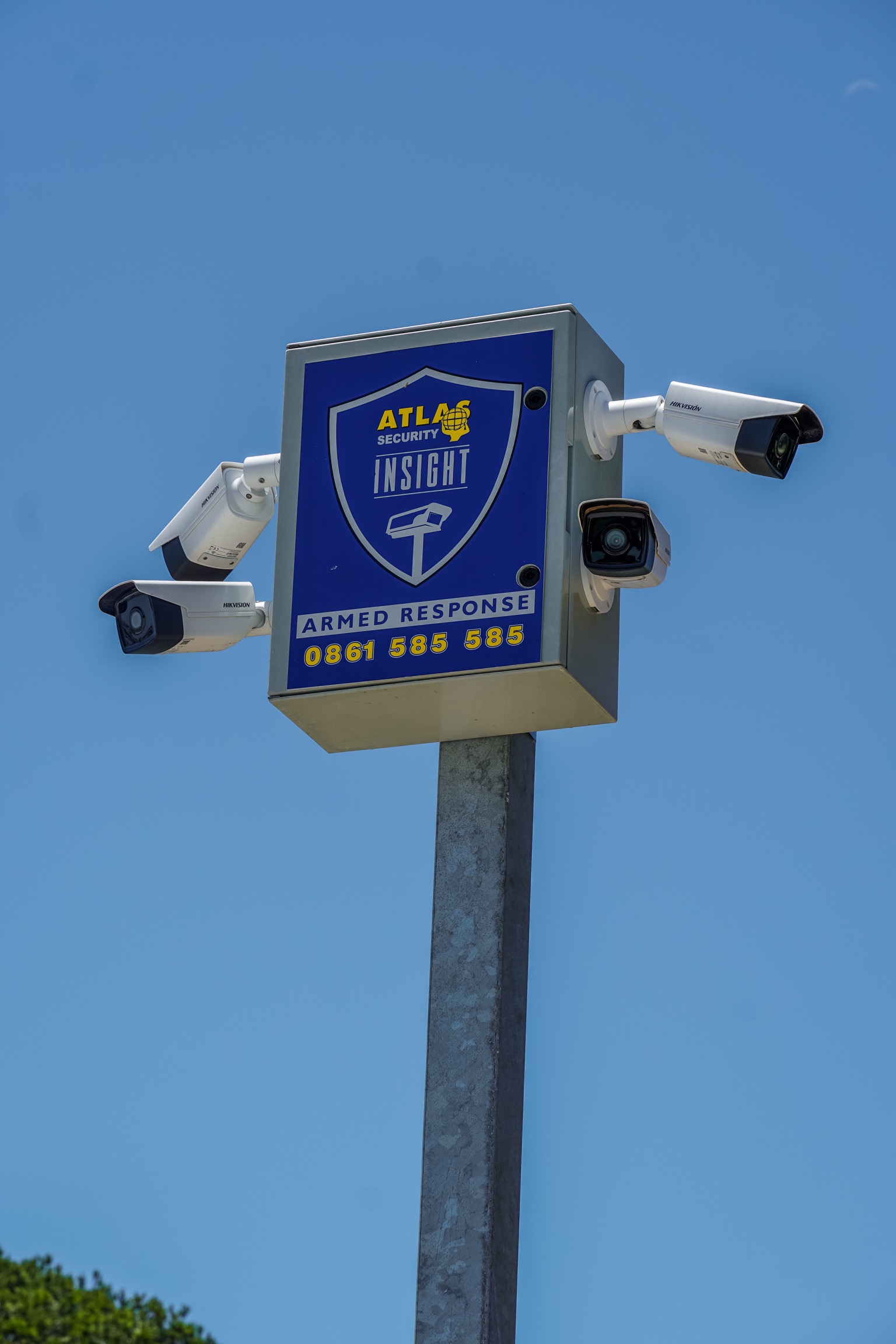 34 Year old Sergeant Siyabonga Wakula, who was a member at SAPS Kabega Park, was tragically shot and killed outside his home in Kwazakele in July. While investigating the case, the SAPS received information about the possible movements of the suspects from Umtata to Cape Town, and it was believed that the suspects would be carrying unlicensed firearms.

The Atlas Security Control Room received a positive alert of the vehicles’ movement from the CCTV Infrastructure on Saturday and the information was handed over to the SAPS who were able to react immediately.

Units from Queenstown K9, Queenstown Flying Squad and OCC were mobilised and set up a mobile roadblock on a national road. The suspect’s vehicle was spotted, pulled over and searched. Unlicensed firearms and ammunition were recovered, and the two suspects were arrested.

Credit must go to the farmers and other organisations for funding the CCTV infrastructure, and to the SAPS for their fast and effective reaction. Agri EC, the SAPS and Atlas Security continue to build on a strong partnership to fight crime in the province.