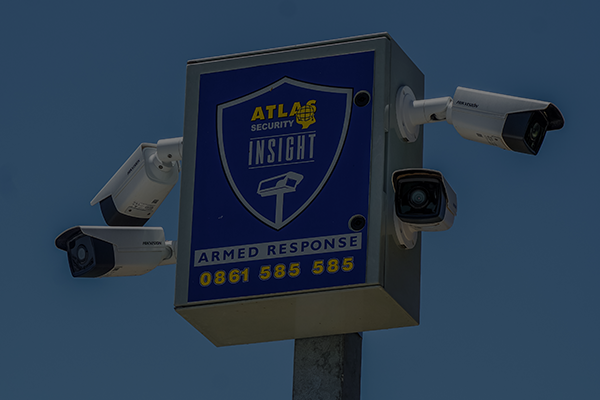 The SAPS requested assistance from Atlas Security in the search of a suspicious vehicle which was involved in an armed robbery. The Atlas Security Control Room immediately jumped into action and began reviewing footage on the CCTV Cameras in the area. A road block was set up in Adelaide, but the suspects used an alternative route to escape.

A second alert of the same vehicle came through to the Atlas Security Port Alfred control room when the vehicle was flagged in the Alexandria area. The Atlas Security Control Room was able to track the vehicle as it moved through the network of cameras and relay this information to the SAPS, a third notification came through to the control room when the vehicle was seen passing another camera in the Nanaga area. Both branches of Atlas Security, Port Alfred and Port Elizabeth guided the SAPS. The vehicle was spotted in Kinkelbos and a chased ensued, a shoot-out between SAPS members and the suspects occurred, one suspect was shot and another two fled, a foot chase ensued and two suspects were arrested. An undisclosed amount of cash and firearms were recovered.

Atlas Security Port Alfred Director, Clinton Millard, emphasises on the success of the cameras, “The cameras have helped not only preventing crime by spotting suspicious activity and allowing us to mobilise our response officers to investigate and make arrests, but we have also used them when in pursuit of suspects, when we are responding to positive criminal reports, the cameras can track the getaway vehicle which gives us eyes before we have even arrived on scene, this has been made possible with our strong joint partnership with Agri Eastern Cape”
Atlas Security CCTV Manager, Jason Kumm adds that “The CCTV division is another way that we are able to get ahead of criminals when they think that they have the upper hand.”