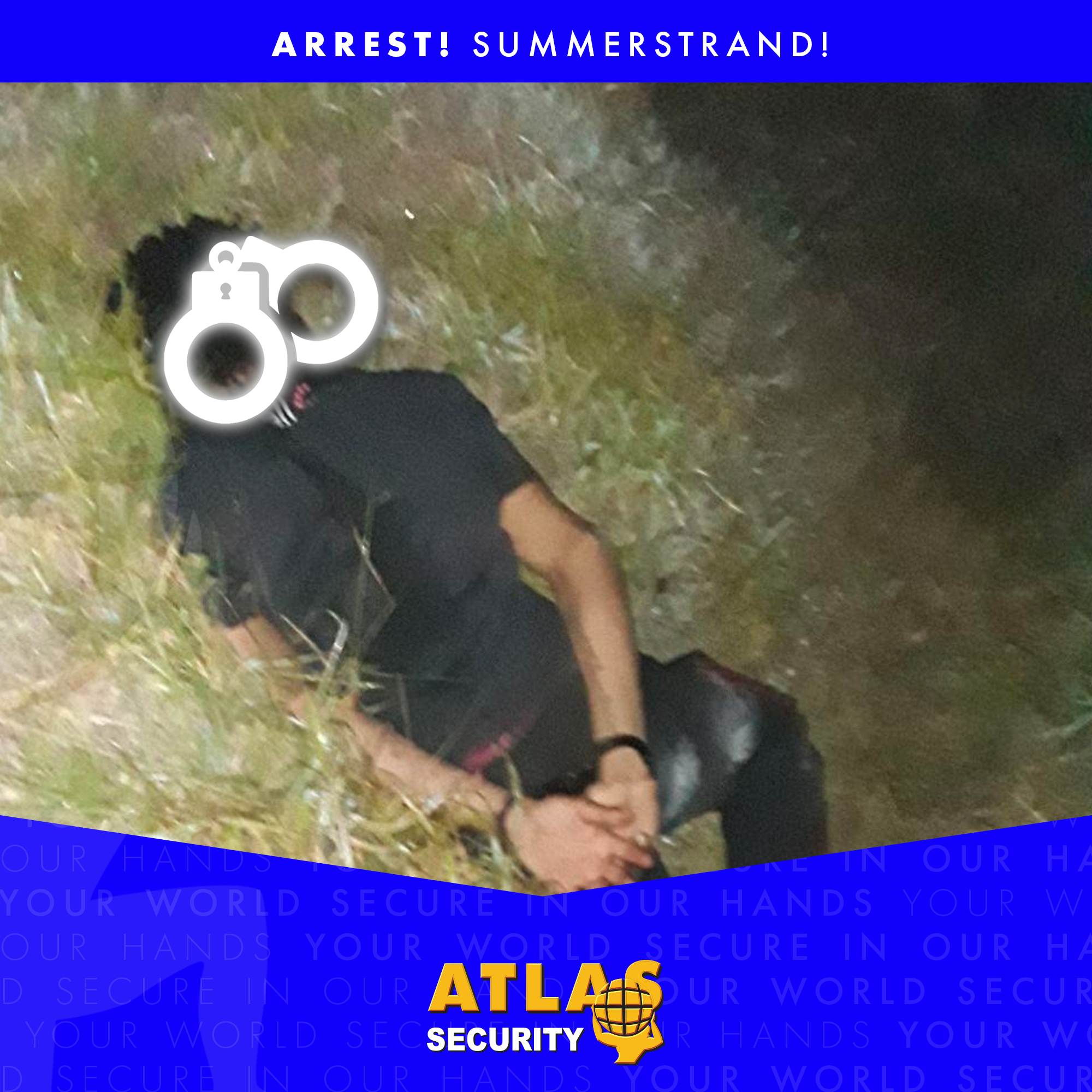 The Atlas Security Control room received information of a burglary in progress in Summerstrand and immediately dispatched Armed Response to the scene.

Suspects had smashed the window to gain entry and stole various brass items, household goods and clothing. The resident arrived home as the suspects were fleeing the property. A description was handed over to the Armed Response officers, and after a brief search, a suspect was apprehended with most of the stolen items being recovered.

The SAPS confirmed the apprehended suspect is known to them as a link to a group that are currently breaking into vehicles in the Summerstrand, Humewood and South End areas.

We have full confidence that the SAPS will use this arrest as a stepping stone to gain information of various other crimes and will lead to more arrests.