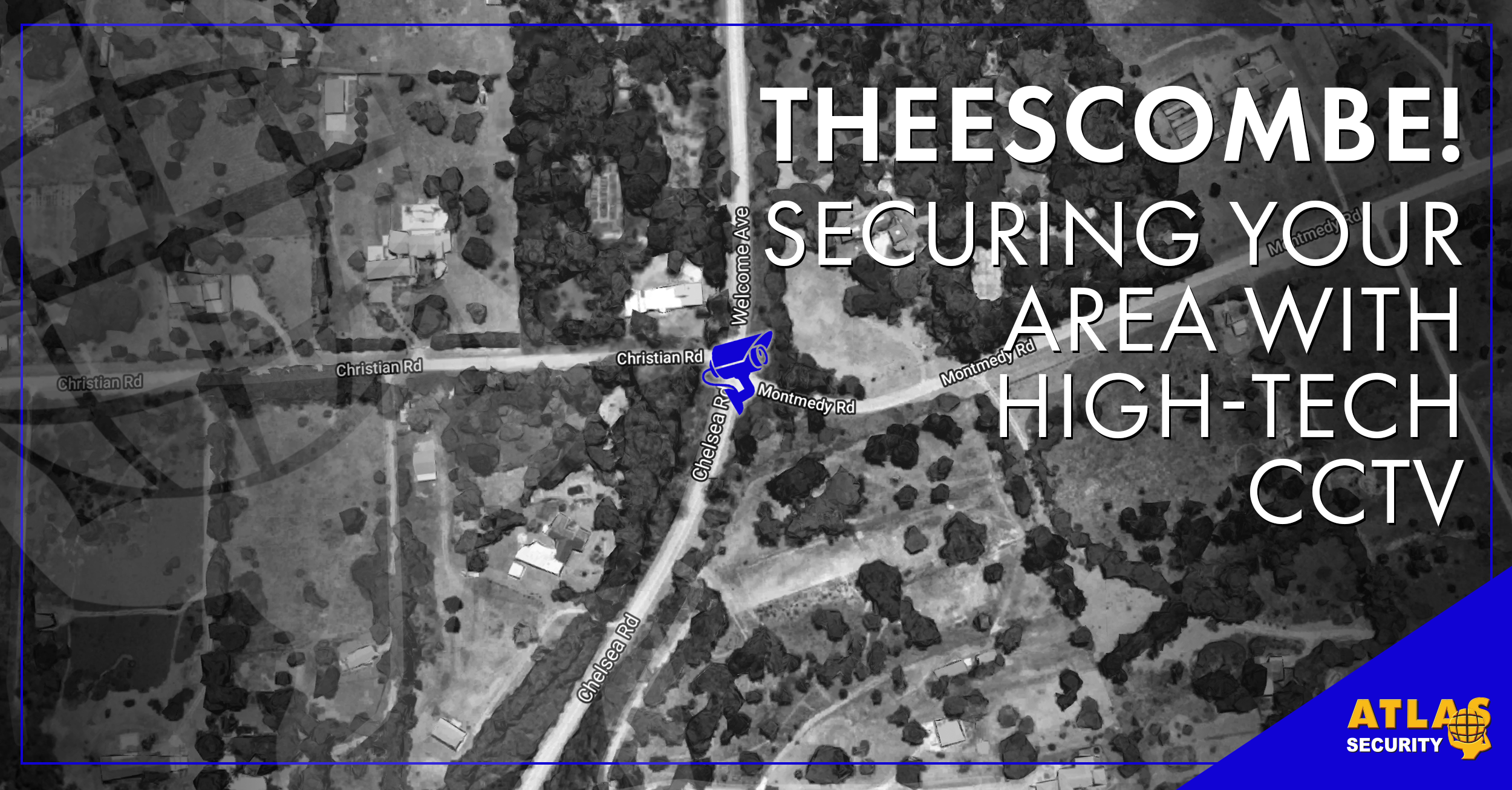 Atlas Security is happy to announce that the first installation and expansion of our CCTV infrastructure has begun in Theescombe. This will provide our valued clients in the area with an additional layer of protection. Atlas Security firmly believes in investing in technological resources to ensure that it’s services are always cutting edge, this also further enhances the brand to keep in line with the current crime trends.

Atlas Security CCTV Brand Manager, Jason Kümm said this further re-iterates our commitment in securing the area of Theescombe and surrounding communities. The success Atlas Security has had with LPR cameras has been tremendous, having recently assisted the SAPS in two arrests following a farm attack in Alexandria, our control room using the surveillance from the CCTV system were able to locate the vehicle and it’s movements and direct the responders on its whereabouts. In another case, a bus was reported as suspicious, following the lead and information, the Atlas Security CCTV Operator immediately began searching the cameras and passing on the information to the SAPS. The bus was stopped and searched, upon searching the bus the SAPS found 20 cell tower batteries, two solar panels and a plasma TV. The stolen goods were estimated to be over R400 000.

Atlas Security’s Community Development Manager, Bernadette Nel-Naude said that since the installation of cameras in several suburbs in Port Elizabeth, we have seen an incredible drop in crime. Not only do we have LPR (License Plate Recognition), but all the poles are equipped with “overwatch” cameras, which allows us to monitor vehicles entering specific areas. In addition to this CCTV pole, it will also house an Analytical Intelligent camera, which are trained to monitor the environment and understand the difference between animals, humans and vehicles. They have been incredibly successful in the prevention of crimes, these cameras send signals to our control room when it detects suspicious activity, these cameras are set at predetermined times. Our first CCTV pole will be on the corner of Christian Road and Welcome Avenue.

Atlas Security together with the Theescombe NHW has engaged and agreed on specific location points for these cameras.

Atlas Security will continue to communicate to residents on the progress of our first installation. When we work together with communities and neighbourhood watch groups, backed with an area that has good working alarm systems, we greatly strengthen the fight against crime. Prevention will always be your best line of defense against criminals.