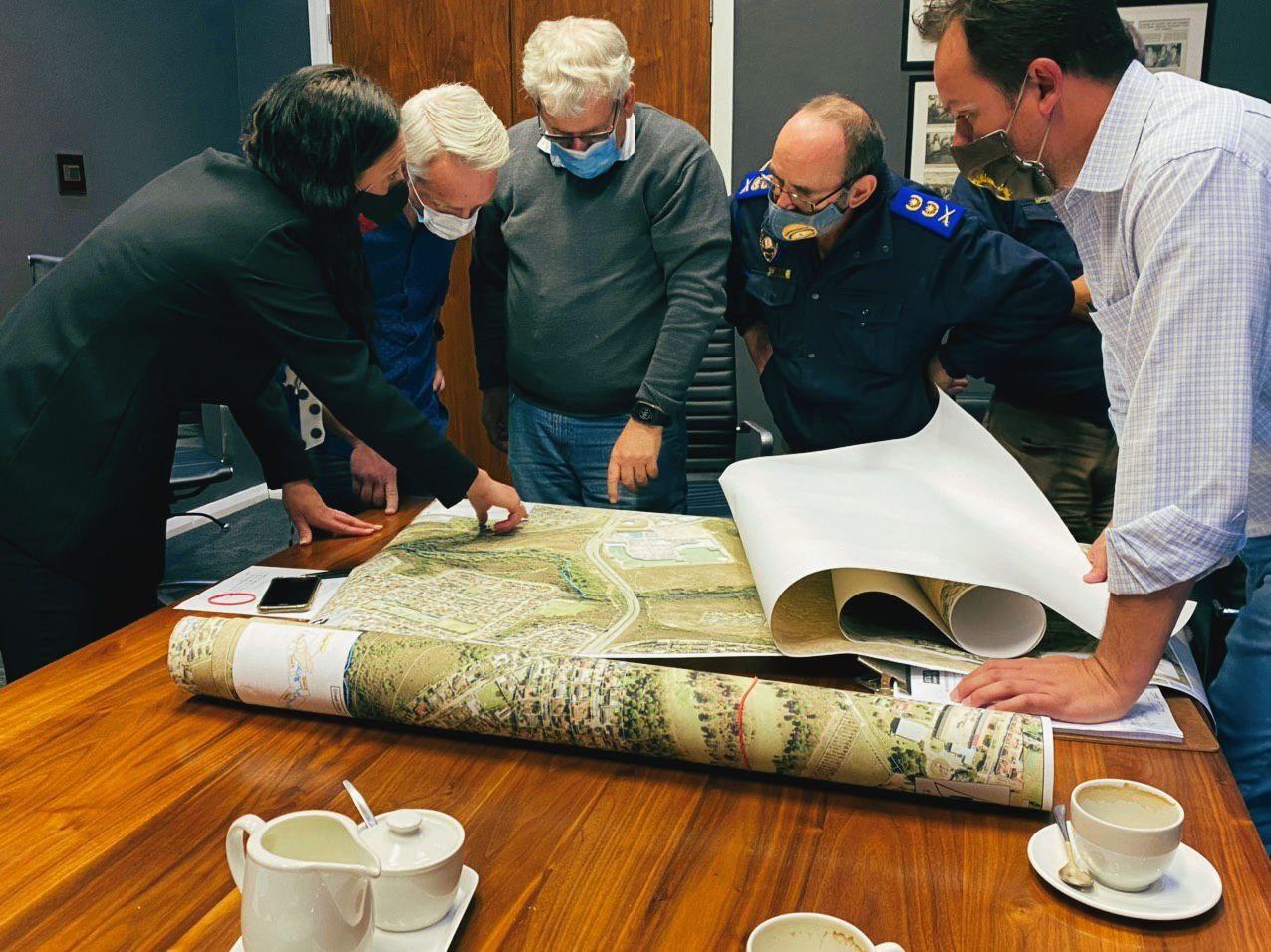 Nelson Mandela Bay is host to the beautiful Baakens Valley. Winding for 12.3km through the city, the valley is a natural playground for many people of the community for various activities including mountain biking, trail running, taking the puppies for a walk and much more.

There has been a plague in our beloved valley over the past few months, and that increasing plague is criminal activity. There have been multiple attacks on community members within the valley areas, with other serious problems including illegal woodcutters and illegal hunting.

Atlas Security understands the severity of the situation and will continue to do everything in our power to create a positive impact on the current situation of the Baakens Valley, but there are certain elements of the situation that are simply out of our jurisdiction. The core mandate of Atlas Security is to protect and respond to your home or business. We do not have the resources to monitor inside the valley. But this does not mean that we are stepping back, we truly care about your safety which is why we took the first step and brought various role-players together to address this very serious issue.

On the 7th of August Atlas Security Community Development Manager, Bernadette Nel-Naude, hosted a virtual meeting with Ward Councillors of the wards that the Baakens Valley runs through. This meeting was to find the starting line of the process that will restore the Baakens Valley into a safe area for family fun. The main issues were identified and a path forward was discussed. The meeting ended with great suggestions and possibilities of what can be done and the agreement that we need the SAPS and Metro Police involved in the process.

The follow-up meeting took place on the 14th of August. Ward Councillors were invited with representatives from the SAPS and Metro Police and hosted at the Atlas Security Headquarters in Packer Road. It is unfortunate that the SAPS was unable to make it but ground was definitely gained in the discussions with Metro Police.

It was identified that the SAPS do play a very big role in what’s needed to be done and the ward councillors will further consult with the SAPS to address the issues discussed and effect change, with the Metro Police giving their full support of the operations that will happen going forward.

When discussing the procedures to be followed in the event of an emergency, Metro Police have clarified that their control room are to be contacted and they can despatch the necessary units depending on the emergency.

From a proactive perspective, the Metro Police have committed to various operations that will happen in conjunction with the SAPS, Atlas Security and with various Neighbourhood Watches throughout various sections of the valley. An advantage would be getting the Department of Human Settlements involved as they will have the authority to deal with illegal vagrants in the valley, and the Parks Department to address clearing bushes which criminals use to their advantage.

We look forward to a strong partnership with all these role-players with the ultimate goal being the safety of our communities.