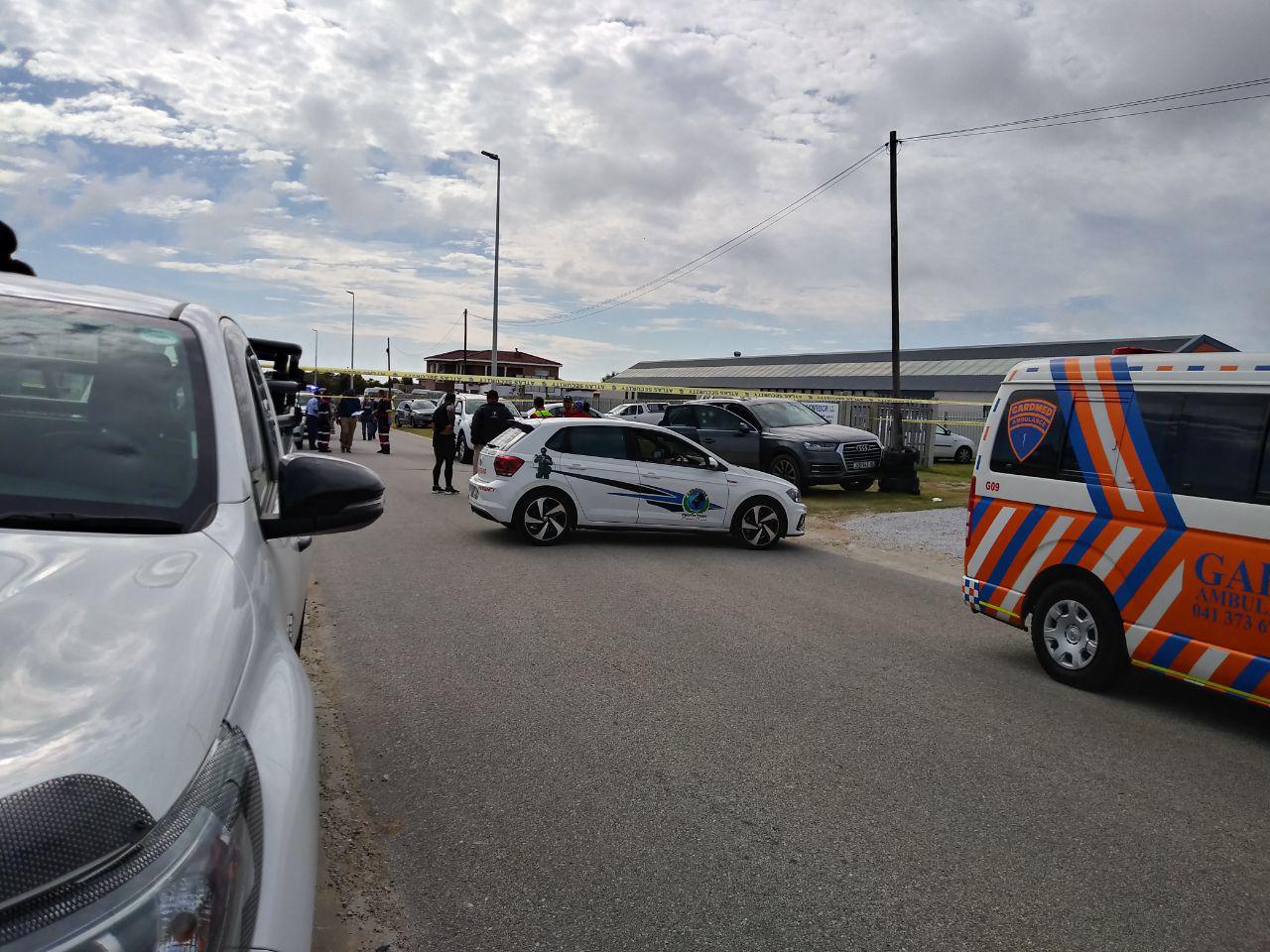 Atlas Security responds to a murder, fire, rape and a break-in, all within an hour

In what turned out to be one of the busiest hours for Atlas Security, our team responded to multiple incidents within an hour this morning.

Atlas Security Armed Response responded to a panic activation from a school in Fairview. Our team arrived on site and found a gentlemen in a vehicle, he was shot 3 times as the bullet holes were clearly visible in the driver’s door. Our team immediately safe guarded the area until the SAPS arrived. It is believed that while the wife went into the school to drop off her child, two armed men driving a white polo approached the vehicle. Three shots were fired through the driver’s window. He was declared dead and the scene was handed over to the SAPS for further investigation.

In the second incident within an hour, Atlas Security Armed Response assisted a client who had burnt himself with oil, during this time the kitchen caught fire. Our team, with the assistance of the fire brigade managed to extinguish the fire while paramedics attended to the gentlemen and his wounds.

Minutes later we received information from a client in Mount Pleasant that there was a rape incident at a nearby centre in Willow Road, the client had requested assistance and informed us that a member of the public had caught the alleged rapist.  Due to the sensitivity of the incident, we may not release further information.

Atlas Security has also responded to a break-in in Uitenhage and a theft incident with arrest in Summerstrand.

Atlas Security warns residents to be vigilant as the summer months approach. Home invasions and break-ins are on the rise, in the latest home invasion the alarm system was not linked or armed, this creates a weak link and increases the opportunity of you becoming a victim. Residents are also advised to be vigilant and to ensure their homes are adequately secured at all times. As the summer months approach it’s tempting to leave doors open during the day but at the very least make sure that your security gates are kept locked.

Having the largest fleet of armed response vehicles and medically trained staff in Nelson Mandela Bay, this allows us to respond to multiple events, we cannot urge you enough to stay safe and never let your guard down.