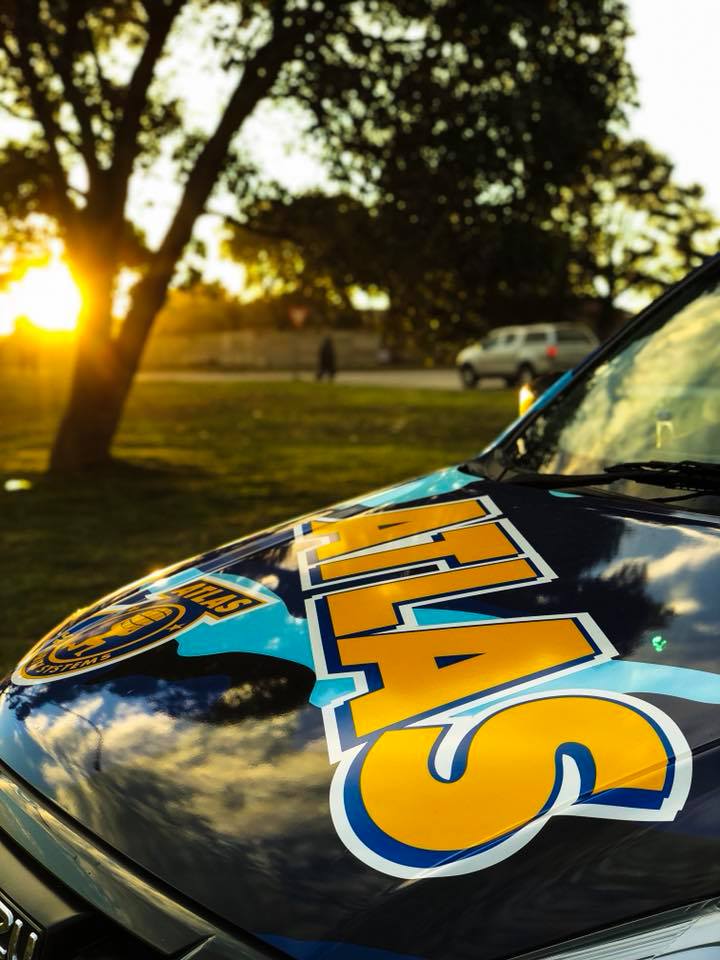 13 incidents were reported to Atlas Security in the past week. 6 of them were positive burglaries, 5 attempted burglaries and 2 armed robberies.

The most reported incidents happened on a Tuesday morning between 01:00 – 02:30.

The highest trending items that have been stolen are:
• Laptops
• Plasma TV’s

The burglar’s most trending entry points have been:
• Front door

The hotspots for the week:
• North End
• Uitenhage

This week, residential properties suffered 53% of the positive incidents.

6 of our positive burglaries suffered no loss on site. 3 of these also had no entry gained into the premises.

Month to date, 22 arrests have been made. 9 of these were made by Atlas Security Response Officers. We would like to thank the SAPS, Metro, K9 unit as well as the community for all their help in cleaning up our streets and getting the criminals locked away.

Vehicle used in one of the armed robberies:
• Gold Fortuner