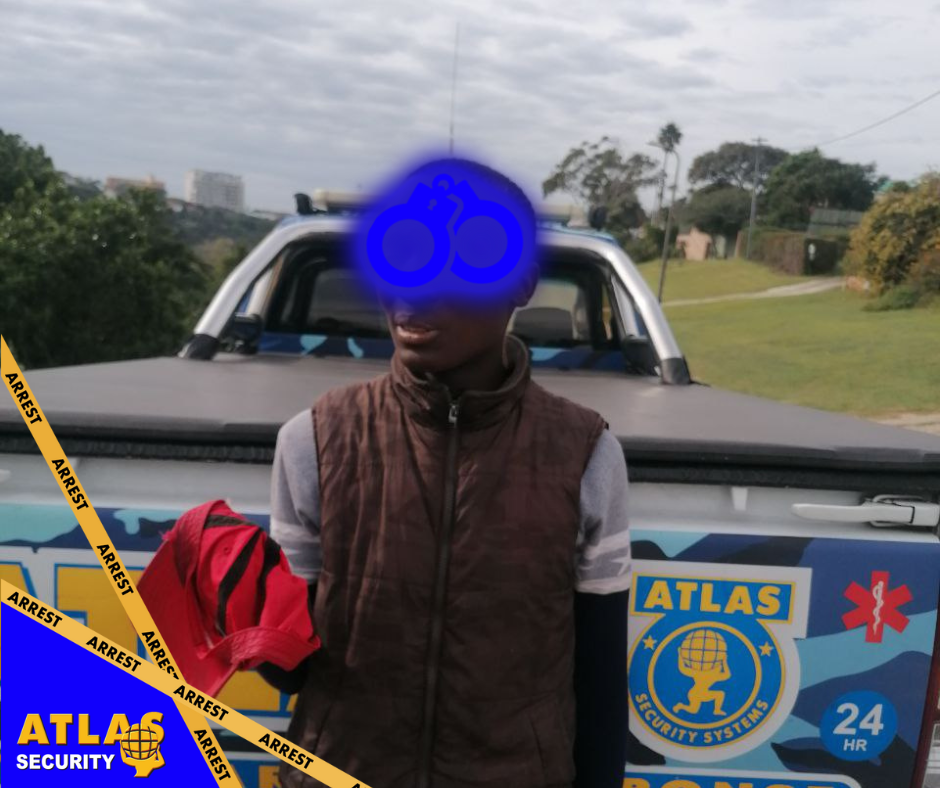 By Kyran Van Rooyen
comments off
261
0

A lunchtime stroll turned into a terrifying ordeal for a woman in Walmer yesterday as a man attempted to mug her in broad daylight. The incident happened at around 12 pm between 4th and 5th avenue in Villiers Road. The victim was walking back to her workplace when a young man suddenly approached her from behind and began to grab her handbag.

The victim was able to fight back and bit the man on the hand. The suspect ran away down the street and the woman got into contact with a nearby Atlas Security Armed Response officer. The suspect’s profile was given and put out on alert to all vehicles in the area.

Moments later the suspect was spotted nearby on the corner of 3rd avenue. Armed Response Officer B49 stopped to question the suspect when B11 and the victim arrived on the scene just moments later. The victim was able to positively identify the suspect and was handed over to the SAPS. The suspect was taken to the police station and he was charged with attempted robbery.