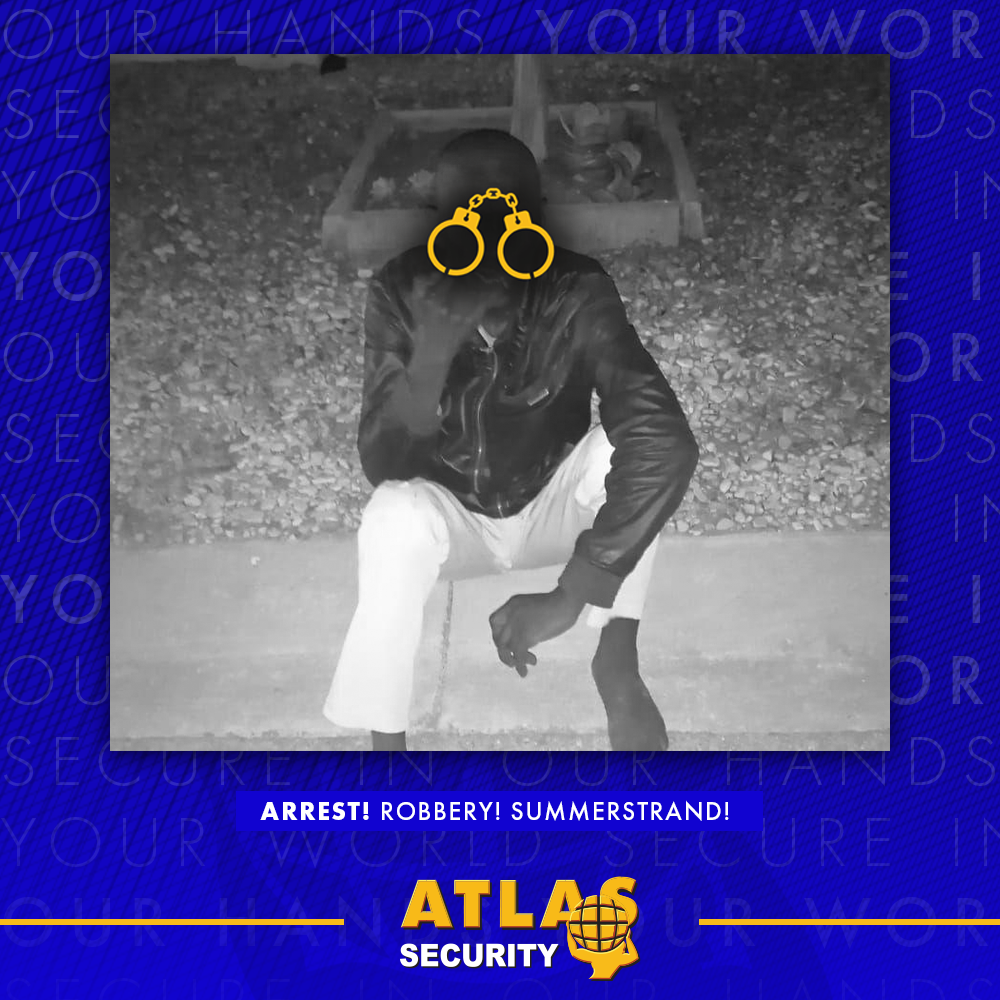 Awareness and vigilance by an Atlas Armed Response Officer resulted in a successful arrest.

While responding to an alarm activation in Summerstrand, response officers reacted to screaming. Upon investigation, it was discovered that a gentleman was in pursuit of a suspect that attempted to rob him and his partner while they were sitting in their vehicle. Swift reaction ensured the suspect was apprehended and handed over to the SAPS.

We applaud our officers for going beyond the call of duty!