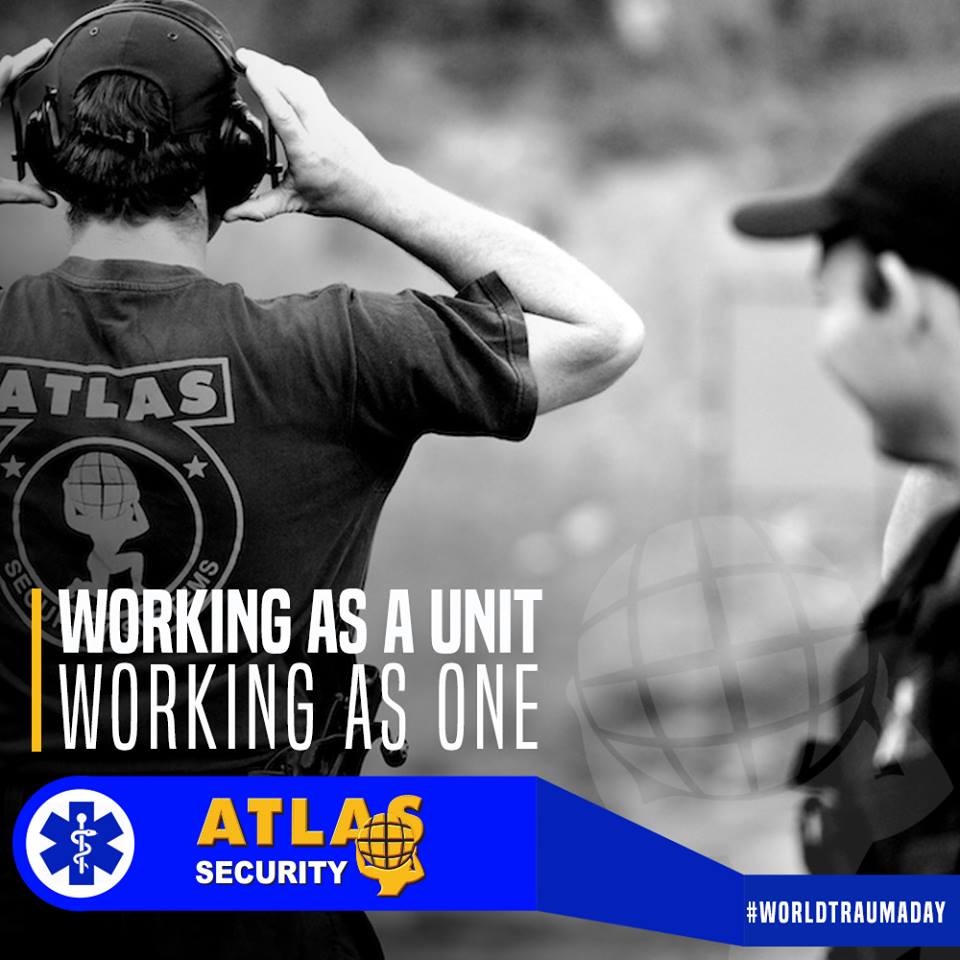 A Newton Park business owner was notified of an intruder who jumped over his wall shortly before 20:00 on Sunday evening. When the response officer arrived on site he was notified of a trespasser who could possibly still be on the premises – he immediately called for back-up and entered the property.

Quick thinking by a member of the public led to a speedy response – a potential loss was nipped in the bud!