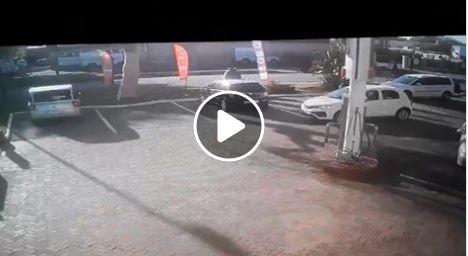 On Monday afternoon Atlas Security received a phone-in from a business premises in 1st Avenue Walmer – stating that they had just been robbed. Armed Response arrived within minutes and received a description of the 3 suspects and the vehicle they had fled in. They were believed to be armed.

The details were shared with all Response vehicles in the area – and within minutes they were spotted.

A chase ensued in the Walmer area, during the chase 1 suspect jumped out of the vehicle and fled. Atlas Security Armed Response Officers’ managed to force the vehicle to pull over at a filling station on Heugh Road near 7th Ave – and arrested 2 suspects.

All stolen goods were recovered and the 2 suspects handed over to SAPS.

With the largest fleet of Armed Response Vehicles in Nelson Mandela Bay, and Armed Response Officers extensively trained to handle various situations and armed suspects – you should want it to be Atlas Security keeping your world secure!