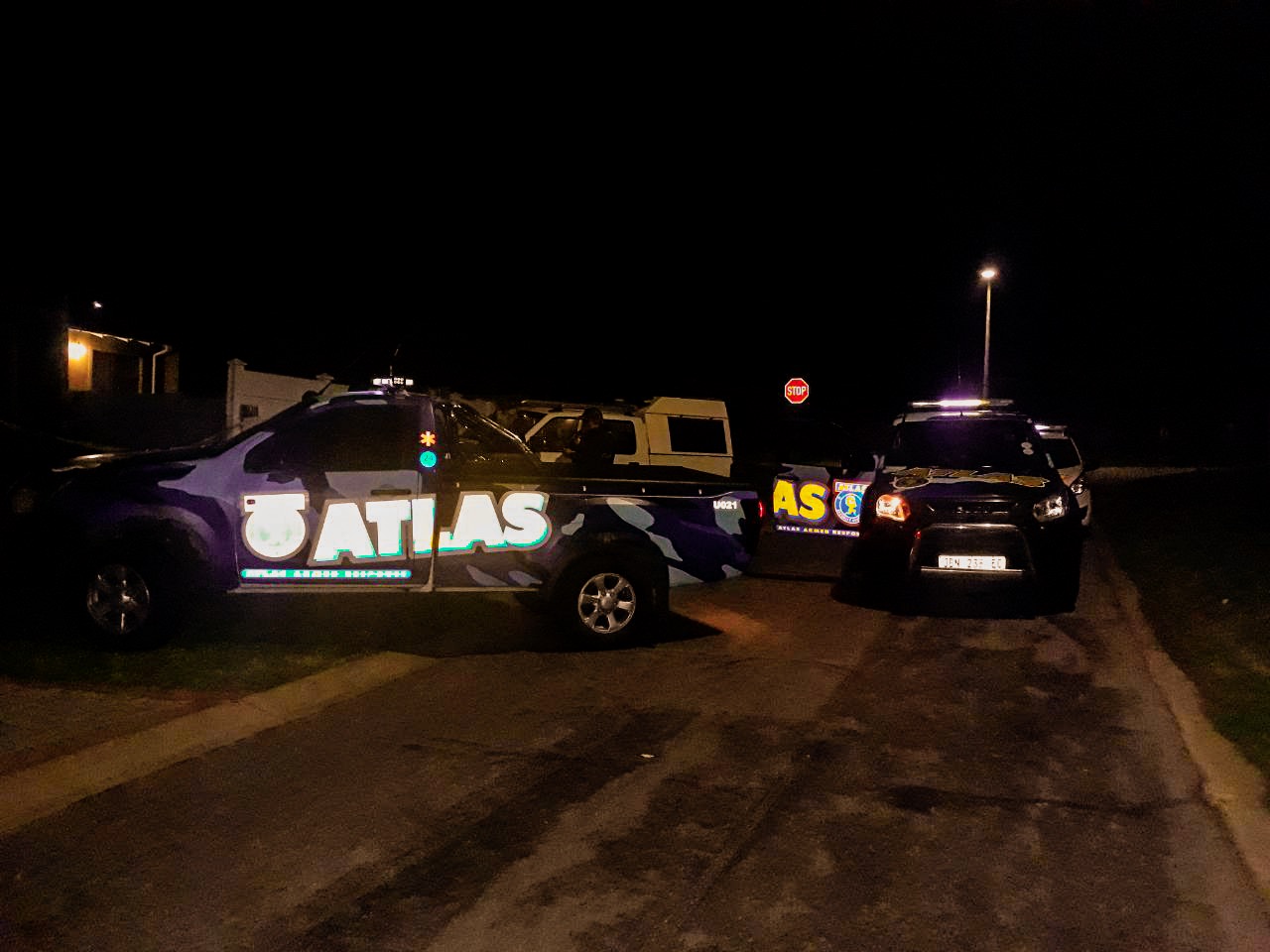 Couple Held Up At Gunpoint In Sherwood House Robbery

A group of 3 armed robbers held up a Sherwood couple in their home during the course of Thursday night. The gang suddenly emerged from the back of the house and forced the couple at gunpoint to hand over valuables, the suspects threatened to kill them if they didn’t cooperate. Inside they ransacked the house, fleeing with electronic devices, including both the couple’s cellphones.

Operations Manager, Monty Montgomery said “On arrival, our team and the SAPS found the couple outside of their home in a state of shock. Two men armed with guns and one female armed with a knife had threatened the couple. No injuries were reported”

Monty says “The importance of an early warning system is that it buys you time to lock your family in a safe room in your home from where you can call your security company and the police for assistance, early warning systems come in the form of beams, CCTV and electric fencing” he said.