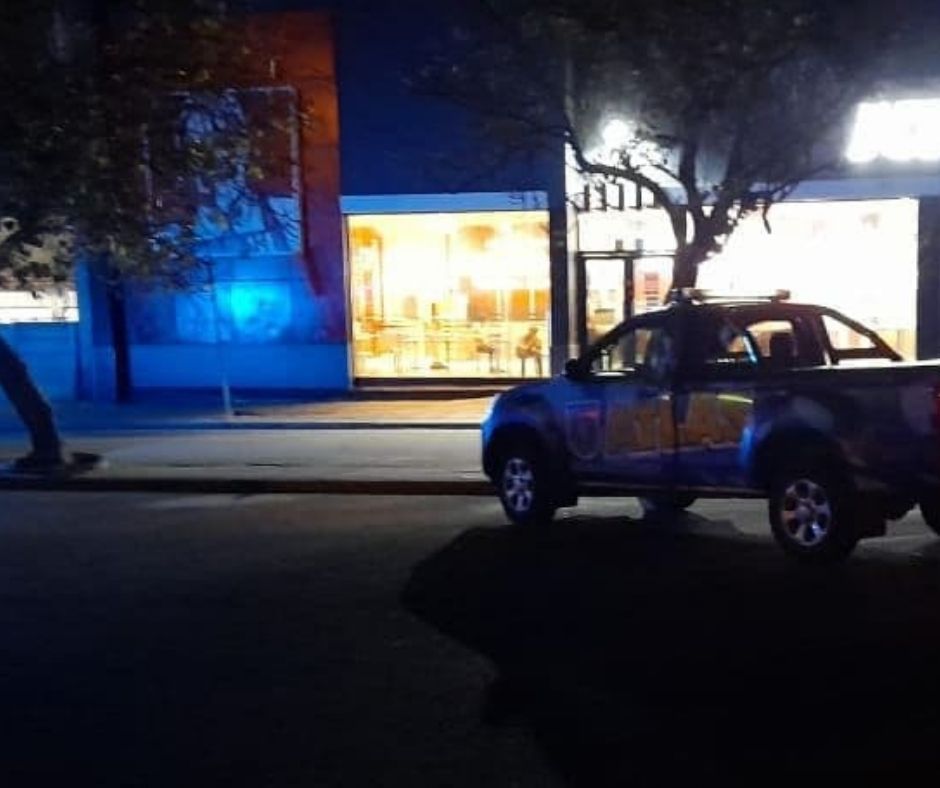 By Kyran Van Rooyen
comments off
36
0

As the Institute of Security Studies (ISS) had predicted, crime levels have been steadily increasing as we head into the holiday season. The Atlas Security Operations Team has noticed the rise in incidents and has been on high alert.

Our Armed Response officers were up for the challenge, as the Metro was hit with a total of 32 incidents this weekend. The officers reacted to all incidents in sublime form with impressive sub-five minute response times. It was due to this level of performance that we were able to apprehend a total of eight suspects over the weekend, with an additional two arrests made on Monday morning.

The arrested suspects were found all around Nelson Mandela Bay; from Summerstrand, Central, Walmer to Perseverence, their crimes included attempted theft of copper, cell phones, laptops, and Televisions. Trespassers forced entry through some crucial home weak points such as doors, windows, gates, and fences.

Atlas Security would like to encourage all residents of Nelson Mandela Bay to check their security systems before the festive season starts. Test your alarms, call your security provider for an assessment, and ensure your keyholder details are up to date. Be safe and be prepared this summer, with Atlas Security your safety is our priority.