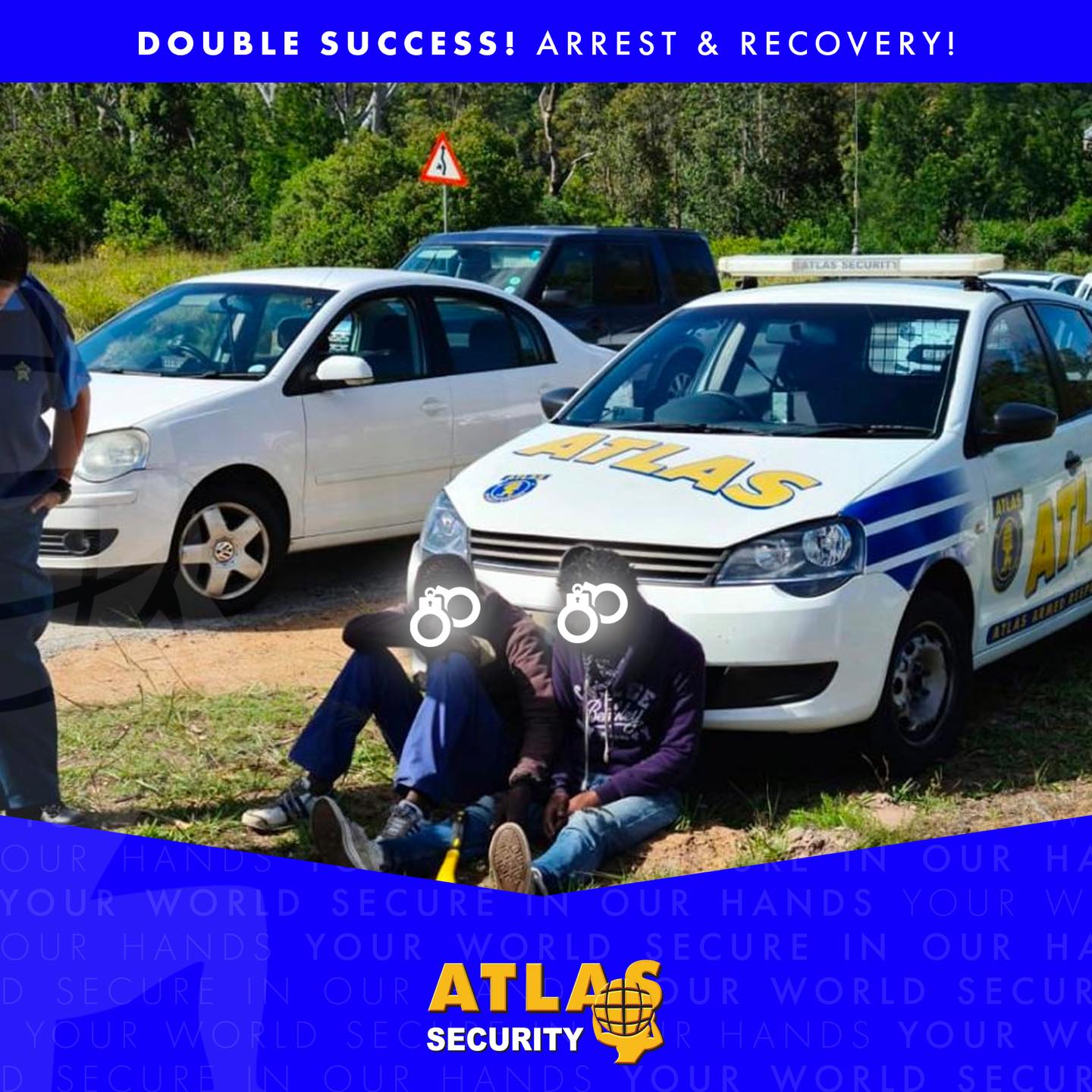 DECEMBER KICKS OFF WITH DOUBLE SUCCESS

The Atlas Security Team has kicked the final month of 2020 off with a double success. The team has not only carried the momentum through from November, but these successes are a clear statement of intent for the month ahead. A non-client was burgled in the early hours of the morning in Weybridge Park.

Some of the items didn’t belong to the resident on site, so B14 used the stolen GPS to track the origin, which led to a resident in a complex in Weybridge Park who confirmed that their vehicle had been broken into. The second success also came from B14. He was patrolling down William Moffatt and noticed 2 suspicious individuals on bicycles.

The SAPS was notified and B14 found them again in Villiers Road. Once they realised that they were made, they dumped the bicycles and fled the scene on foot, unfortunately managing to get away. The bicycles were recovered and the owner of the bicycles were tracked down, which turned out to be a resident in Broadwood. The Kitching Road resident was not aware that he had been burgled. He went to Walmer SAPS to open a case.

With a start like this, we can’t wait to look after you this December. If you’re not an Atlas Security client, it’s time to sign up to the winning team.