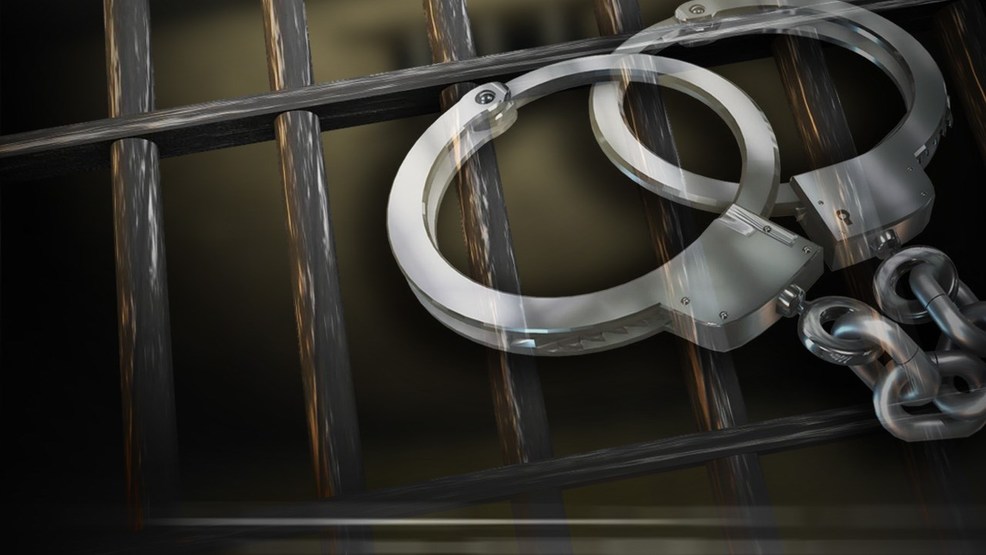 Easter weekend traditionally has security companies, home owners and retailers on high alert, as criminals normally use this time to attack, from Armed Robberies, house break-ins and general opportunistic crime.

Year-on-year police crime statistics from the period March/April 2016-2017 to March/April 2017-2018, there was a 16% increase in attacks on retailers nationwide.

Gauteng had the country’s highest rate of attacks on retailers – accounting for 49% of all attacks in the country – followed by the Eastern Cape and Mpumalanga.

We’re please to announce that this past Easter Weekend was the most successful Easter weekend on record for Atlas Security, in terms of arrests and the prevention of break-ins.

Our 11 DPS (Dedicated Patrol Service) areas remained the safest areas in Port Elizabeth with not a single reported break-in or incident during the Easter weekend. We can confidently say that Atlas Security’s DPS has been proven to be a successful recipe to drive out most elements of crime, backed with a vehicle that never leaves the area and an additional layer of security in the form of a large infrastructure of CCTV support and the monitoring of a number of Telegram and WhatsApp Groups.

Atlas Security made a total of 9 arrests during Easter Weekend, this includes the 3 where the SAPS and K-9 Unit assisted.