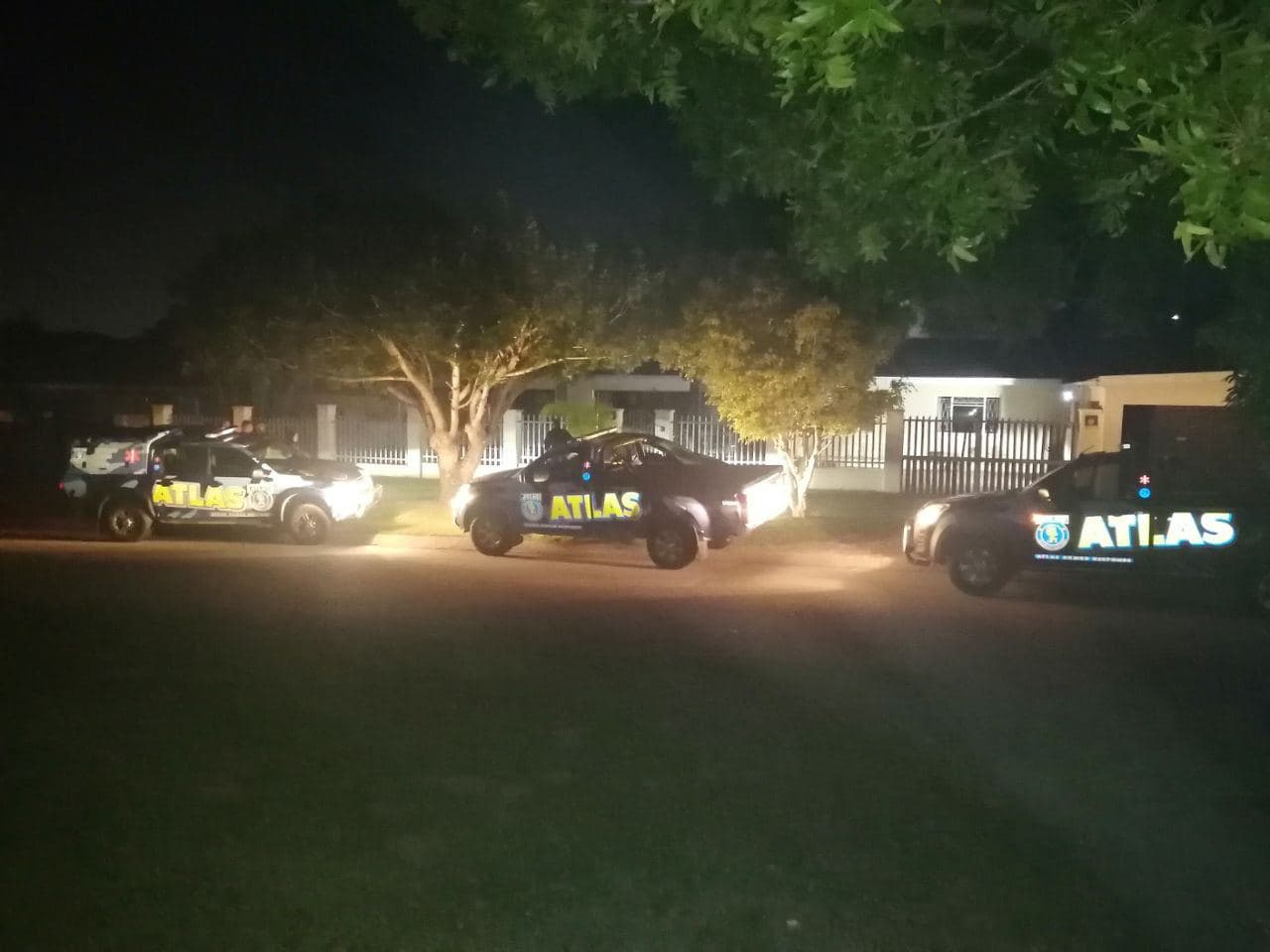 After assisting with a troubling vagrant in the area, the Atlas Security DPS Armed Response Officer was alerted to trouble at a residence in Belfast Drive.

Information indicated that there was a suspect on the premises and that he was possibly armed. Back up was called, and multiple units arrived on site. The fact that it was a non-client meant nothing to our men on the ground as we serve to protect our entire community.

The suspect was spotted on the premises and immediately taken down and cuffed. The strength of our response time, number of units arriving, and precision training, meant the suspect stood no chance of escape.

Another victory not only for our team but for the community we stand alongside.