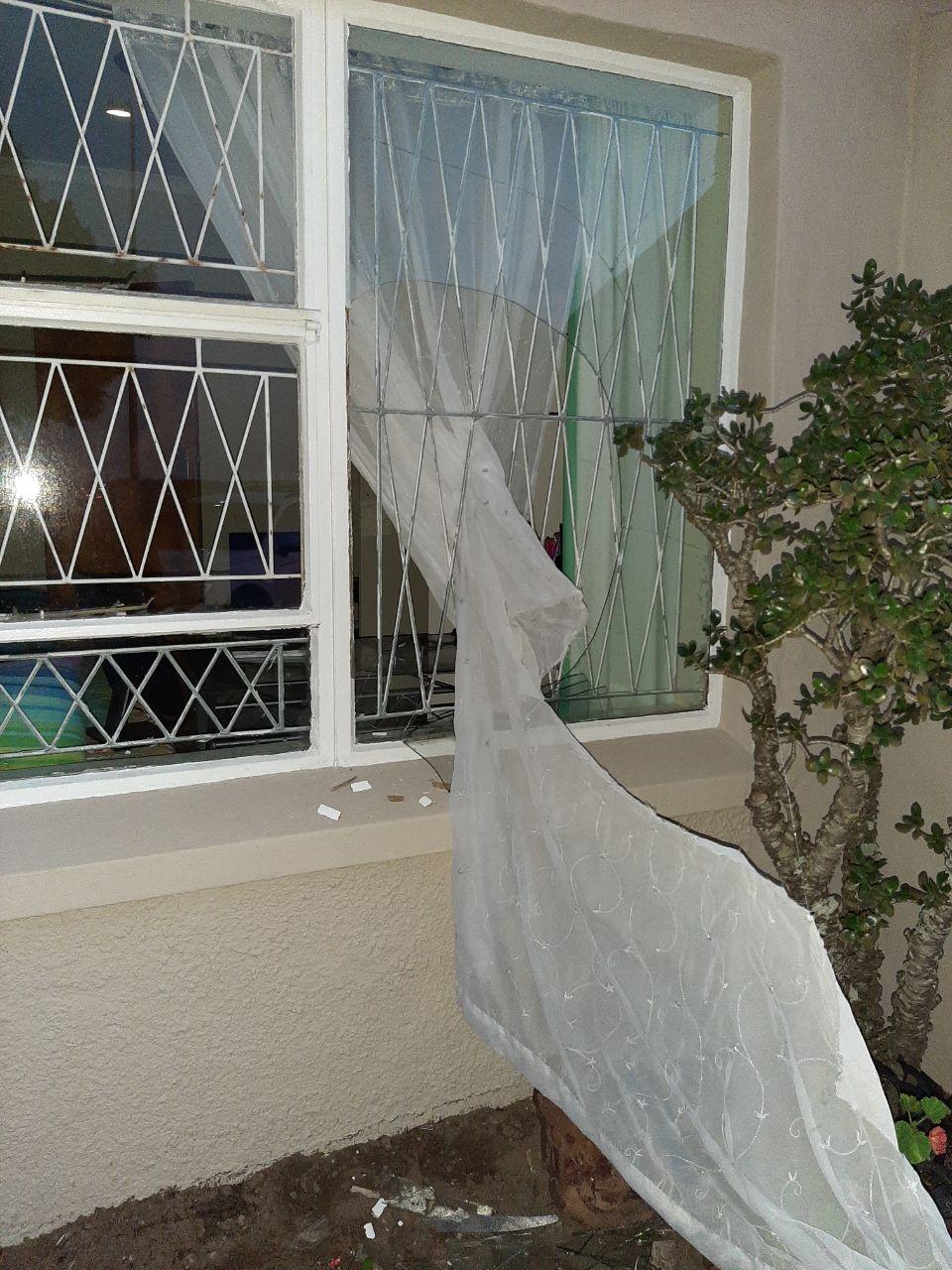 The first weekend of September saw a record number of total incidents in Port Elizabeth, Uitenhage and Despatch. Atlas Security Armed Response Officers responded to a total of 46 incidents between Friday and Sunday evening.

On Friday, the first house burglary was reported in Humewood with another one in Walmer shortly thereafter. An area that has been immune from the increase of crime, Bridgemead had two house burglaries this weekend. A trend that continues to show its head is smashing large windows using rocks at businesses to gain entry, this was the case on Friday evening at a business in Main Road, Walmer. However, the suspects fled when the alarm activated, resulting in no loss

Vandalism to properties is on the increase, with reports of damage to properties in Mill Park, Deal Party, Despatch and Walmer. Meanwhile, several suburbs in Nelson Mandela Bay suffered burglaries during the weekend:

Our trained team also responded to a number of medical incidents in Sunridge Park, Greenshields Park, Walmer, Sidwell and Linton Grange. While this may have been one of our busiest weekends on record, success came in the form of arrests on part of the Atlas Security team. With a total of 4 arrests in Uitenhage, North End, Walmer and Central

While crime continues to plague communities, there are measures you can put in place to ensure you do not become a victim

Rest assured, during the lockdown Atlas Security’s operations continue to function. Our fearless armed response officers are out patrolling the streets, remaining vigilant and ready for action. Behind the scenes, our 24hr control centre staff continue to receive and action alarm signals timeously and our technical team remains on standby to assist in any way they can.