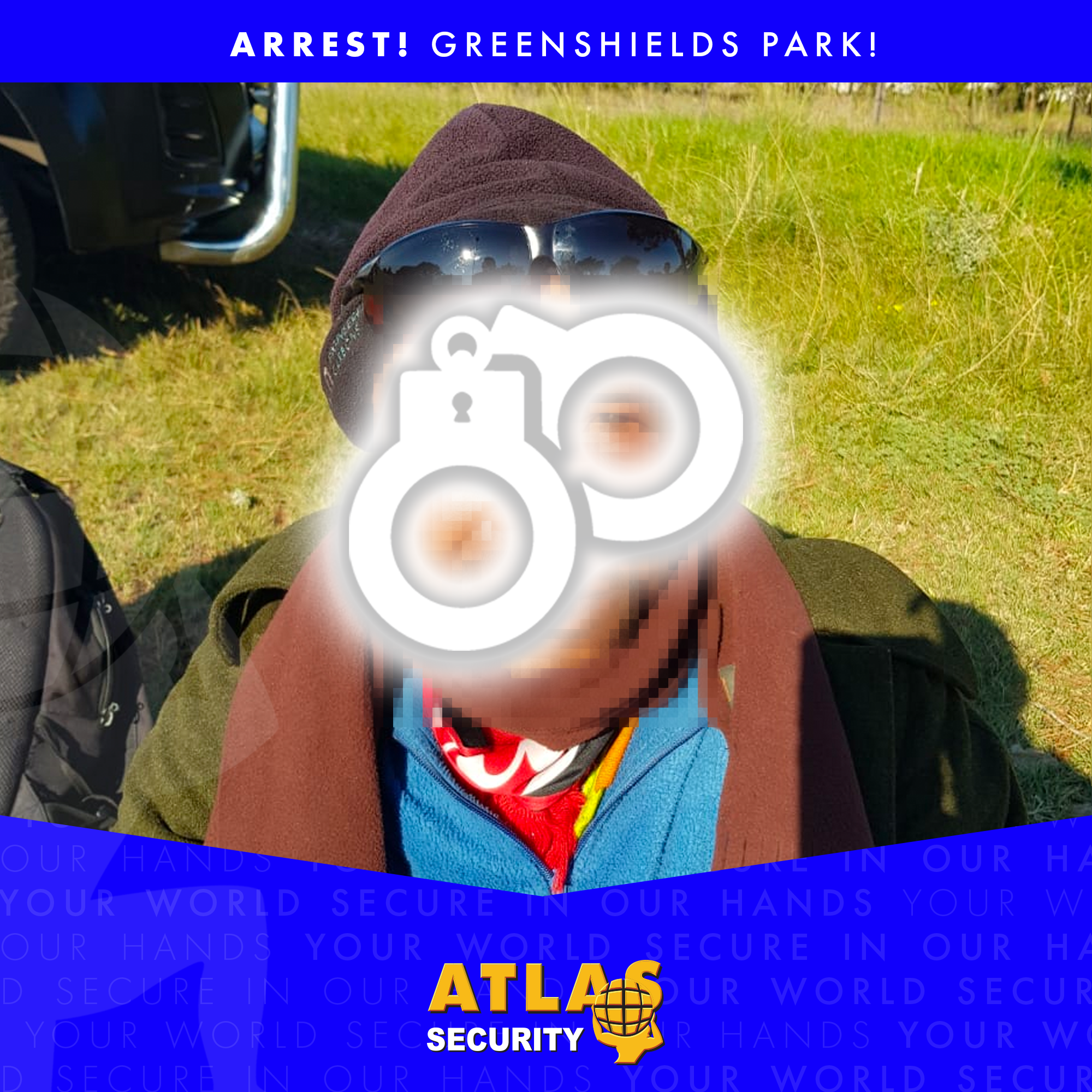 A suspect was detained after one of our Armed Response Officers was informed by the Greenshields NHW that there was an individual walking around with a suspicious package. While patrolling our Armed Response Officer was flagged down to observe an individual carrying a laptop with the charger. On being stopped and questioned as to where the alleged suspect had acquired the laptop, he responded that he picked it up. Moments later the Greenshields Park NHW alerted our team that his accomplices had fled across to the Walmer area with what appeared to be a flat-screen TV wrapped in a blanket.

An additional two Atlas Security Armed Response vehicles were dispatched as back up with the SAPS. Despite the efforts of both Atlas Security and the SAPS, the suspect fled into the township, but had dropped the stolen goods.

It was ascertained later that the suspects had broken into a property in Thrush Road, Greenshields Park. All the stolen items, including one more laptop, a television and Xbox were recovered. The Atlas Security operations team predicts an increase in housebreakings and robberies over the next few weeks. We are preparing for this wave and are facing the new challenges head-on

This success indicates the crime-fighting team’s dedicated presence in the community. The team’s constant visibility in the area has been instrumental in building a relationship between the police, the community and Atlas Security. Thumbs up to Atlas Security Armed Response Officer, B14 and the NHW!