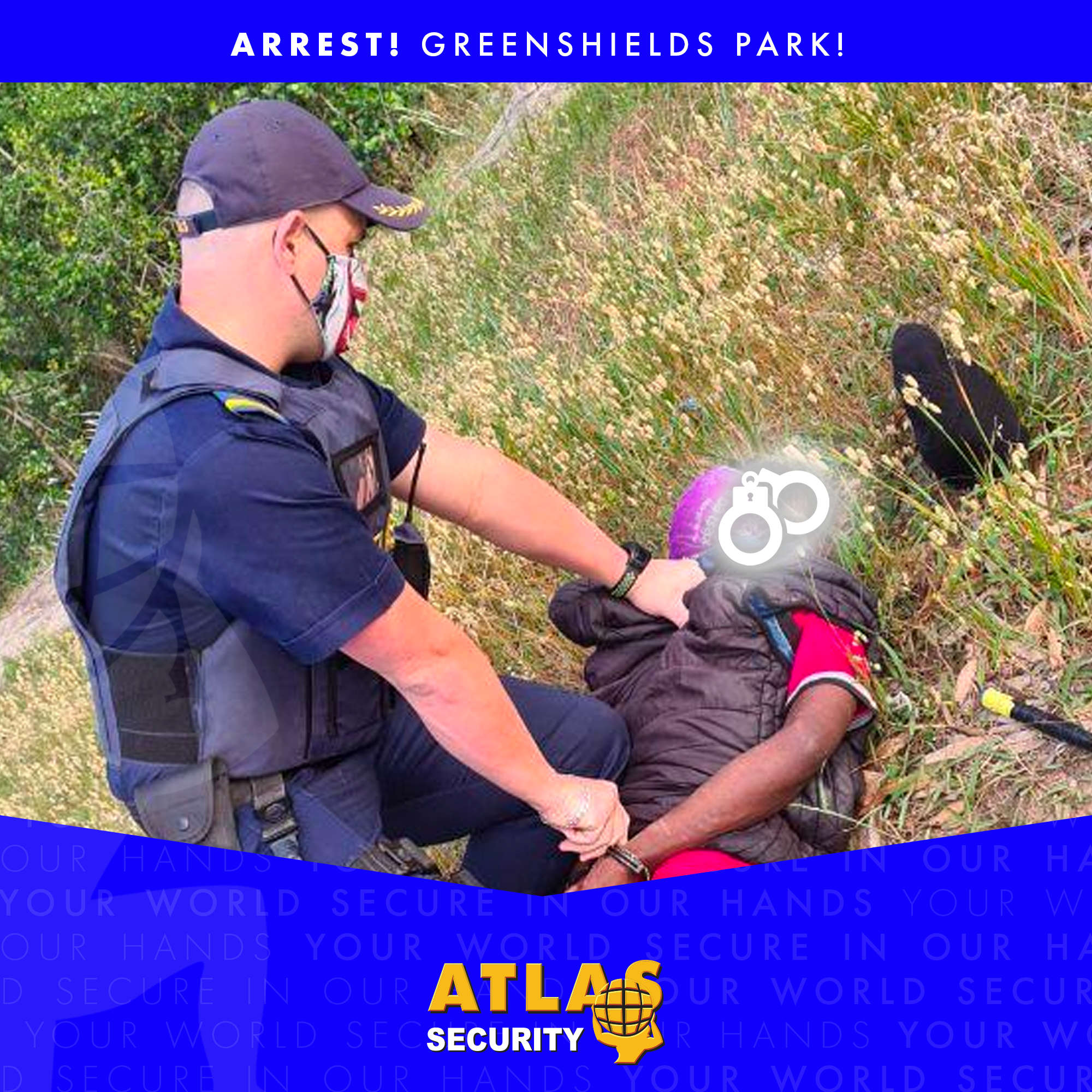 Atlas Security Armed Response Officer, B14, was patrolling in 11th Avenue when he saw an individual running into the bush. A security guard shortly after informed him that the suspect attempted to rob him, and that he has a firearm.

B14 called for backup before going into the bushes in search of the allegedly armed suspect. After following the trail, the suspect was found hiding in an abandoned building at a nearby cricket field.

Being informed that the suspect is armed, B14 had to act swiftly and decisively when apprehending him, and so his regular training played a vital role to make the arrest. The good news is that after taking the suspect down, it was confirmed that the suspect wasn’t armed with a firearm, it was a weapon that only looked like a firearm when pointing it at someone. The suspect was handed over to the SAPS and a case was opened.

Effective training is what makes Atlas Security Armed Response Officers the best in the field. They are able to use their instincts in highly stressful situations to make the right decisions that ensure their safety, as well as the safety of the client.