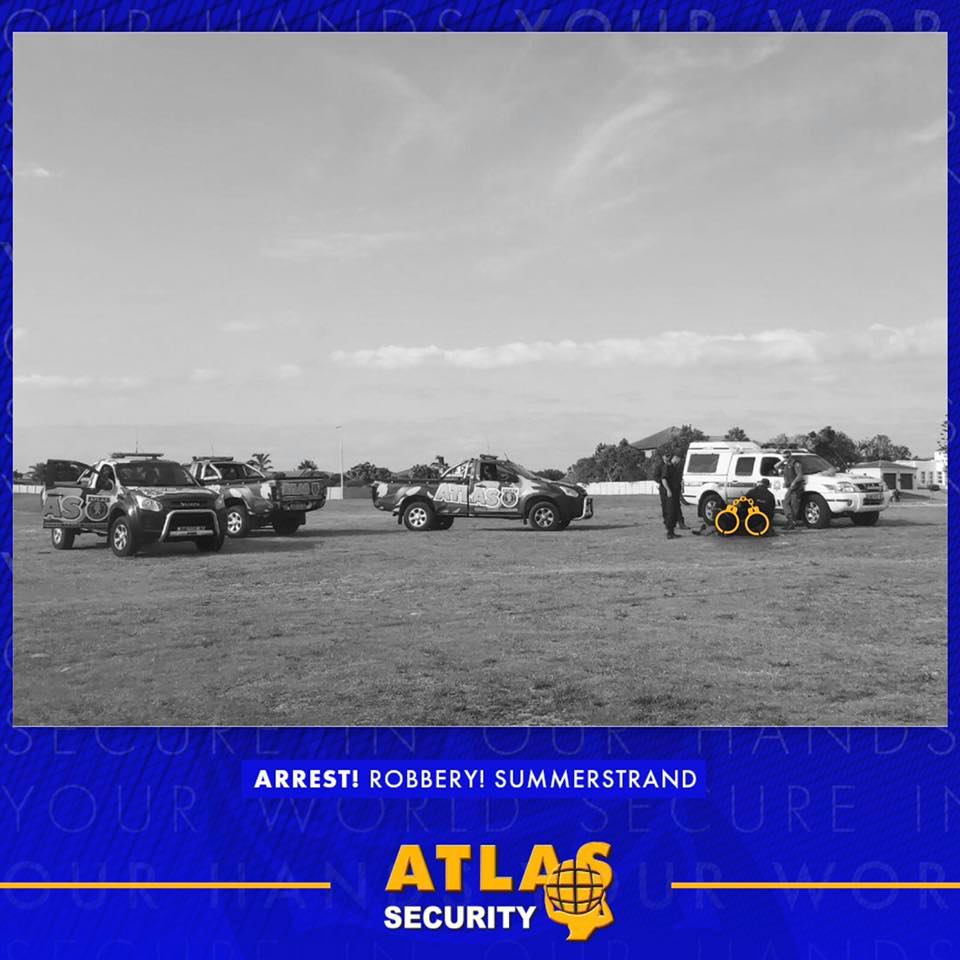 After being robbed at gunpoint in Summerstrand, a gentleman approached an Atlas Security Armed Response Officer, who was on patrol in the area. A description of the assailant was taken, back-up was called and a search for the suspect proved successful.

The suspect was arrested and a firearm, which turned out to be a gas pistol, was recovered. The suspect and all the evidence was handed over to the SAPS.

Another victory in the ongoing fight against crime by the Atlas Security team.