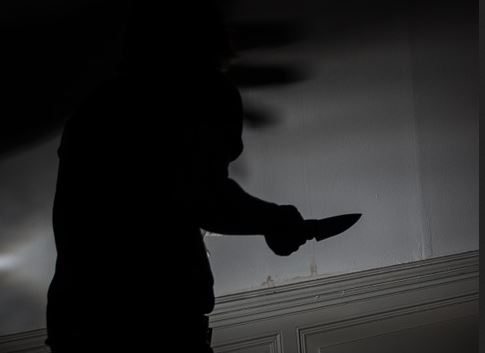 Through the duration of lockdown, there has been a rise in the number of house robberies that are taking place in Nelson Mandela Bay, this is due to various factors.

With the majority of the public being forced to stay at home under the lockdown restrictions, criminals were forced to get more creative with their ways as there were now people at home for most of the day. The empty houses were seen as easy targets, and their opportunities for a quick burglary decreased exponentially.

Another factor that has played a role is the increasing unemployment rate. People who were able to put food on the table every week were left stranded with no income as more jobs were lost, and opportunities for casual work dried up in the wake of the super spreading virus. This lead to a sense of desperation as children needed to be fed and bills needed to be paid. Many honourable people were led to believe that their only option was to turn to a life of crime, at least until they could find some form of income again.

The problem now comes in when you have more people turning to a life of crime, but the number of easy targets has decreased, much like the concept of supply and demand as many criminals run their lifestyle like a business. The demand for your TV increased, but the supply of targets decreased.

This imbalance is the birthplace of the increasing house robberies. The criminals were forced to target homes when there were families inside, but they had no intention of hurting anyone. Very few house robberies involved any form of violence. The families would be tied up in the room while the suspects gathered the TVs, laptops, and jewellery and left with no resistance. This kept happening for a while and everyone would read the headlines of the incident the next day, but each article that was published started to trigger something in the community, it was that feeling of being “gatvol” of the crime escalating, so people started to fight back.

As more people started to fight back against crime, so the criminals decided that they needed to protect themselves and started arming themselves with knives and firearms. As the knock-on effect continued, armed house robberies increased and the community fought back even harder by arming themselves to protect their families. This back and forth has seemed to continue and more people are getting hurt in house robberies across the metro. Incident reports are more often including the terms “shots were fired at the suspects”, “the victim was stabbed or shot”, or “the victim was transported to the hospital”.

How do we stop this? How do we reverse this violence?

There are many ways to combat various types of crime, but the one that is believed to be the most effective is early detection. Criminals need to know that their presence is known as soon as they try to gain access, which can only be done with the various forms of perimeter detection. Technology has come a far way in the last few years with beams, fence monitoring, and CCTV solutions.

A full perimeter solution can save lives as the moment the fence is breached, help will be on the way. Rather than suspects climbing over the wall and walking in while you’re watching TV, allowing you no time to press the panic button or call for help.

Give your family the safety they deserve and critically analyse your full security solution.