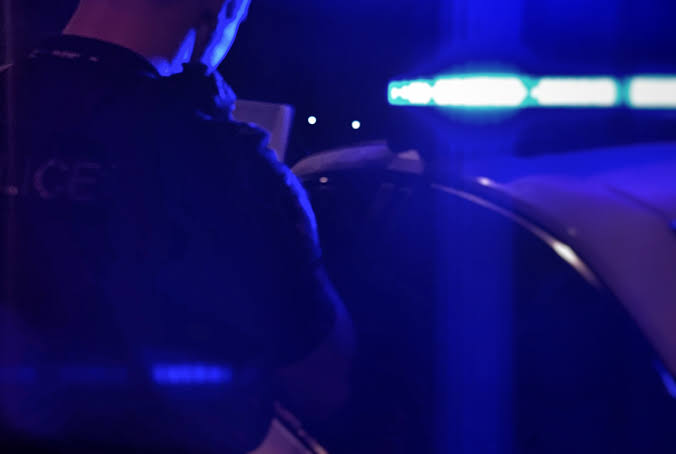 The Atlas Security Control Room received a phone-in with information of a house robbery that had occurred in Maasdorp Street at a non-Atlas residence. Armed Response was immediately dispatched, at the premises they found the property had been broken into and an elderly couple had been assaulted. The lady was unresponsive and the suspects had already fled the scene.

Our first aid trained Armed Response Officers assisted, Gardmed was contacted for further support. Sadly the lady was declared deceased at the scene.

It is believed that one armed suspect forced his way through the door and assaulted the gentleman, who sustained a laceration on the back of his head, and then proceeded to assault the lady. It is not known at this time if goods were stolen but there is believed to be CCTV footage of the suspect leaving the area in a taxi. The SAPS arrived and are investigating the incident.

Atlas Security sends our deepest condolences to the family during this devastating time and wish them strength through this ordeal. We urge everyone to not let their guard down during the National Lockdown, keep your doors locked and be aware at all times. Being at home gives a feeling of safety, which is often a false sense of security, stay alert and stay safe.