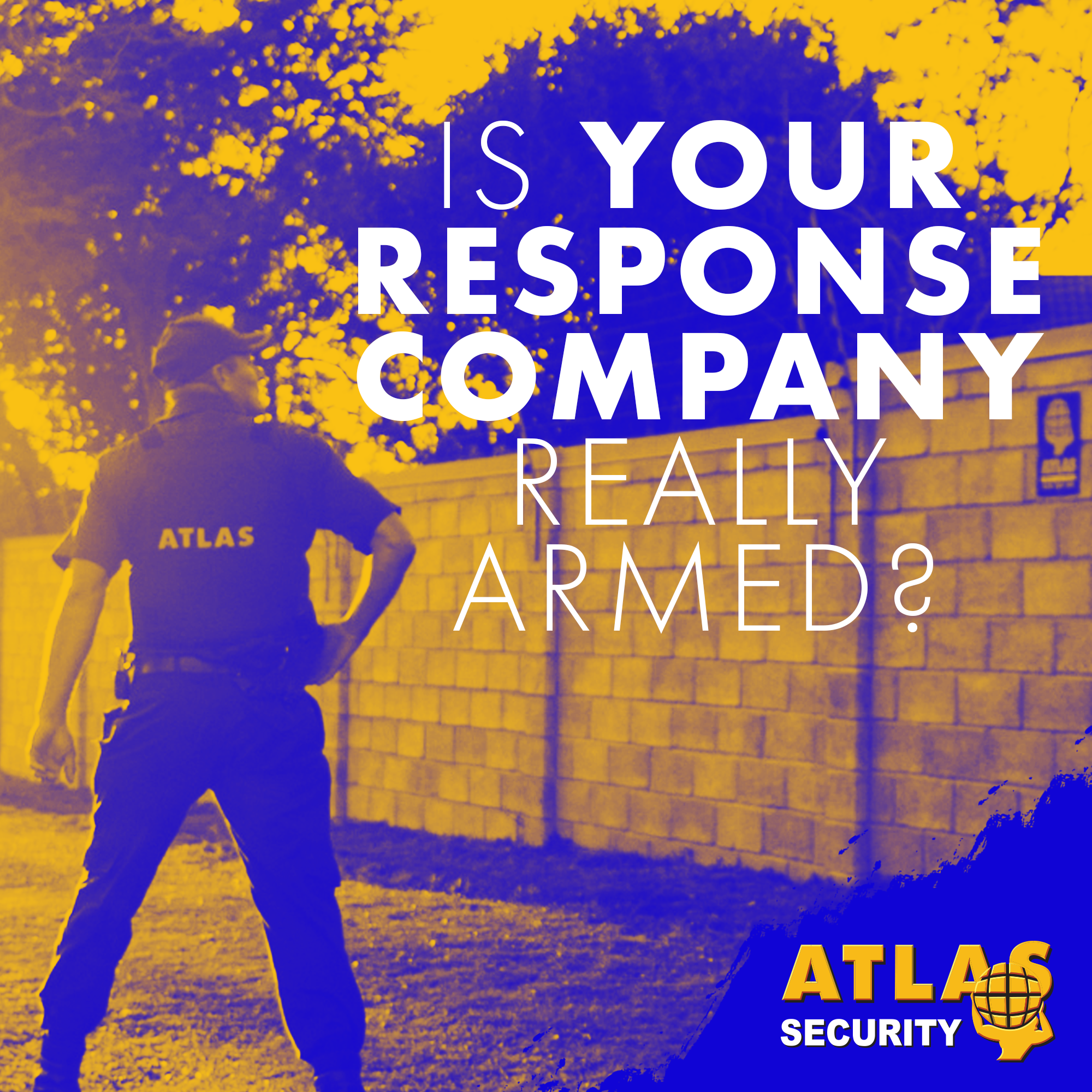 Is Your Response Company Really Armed?

Results from a recent survey, done by Standard Bank, shows a concerning increase in crimes across the city. And in a very alarming result, South Africa was ranked as the third most dangerous country (out of a total of 129 countries), with Port Elizabeth now being ranked amongst the most dangerous cities in the world.

It is with this knowledge that we understand how crucial it is to make the right choice when choosing who we want to protect our homes and, more importantly, protect our families. Understanding what you’re really getting is something that can be masked to suit the sale.

With that being said, Atlas Security is a member of SAIDSA (South African Intruder Detection Services Association) and is approved and licensed to carry firearms.

The legal requirements for a company to carry firearms are incredibly stringent as one can understand that firearms can be used as a lethal force, and innocent people can lose their lives in the event of a firearm landing up in the hands of an untrained individual.

It is for this reason that many smaller response companies have opted to not carry firearms, and instead carry paintball guns/CO2 guns. It is also because they are not registered with SAIDSA, as they are unable to comply with all the requirements

Which leaves the question open to you in this era, if you have 4 suspects attempting to enter your house and they’re all armed with firearms, you have your family inside and there’s no way out, when you press the panic button, would you rather want Armed Response to arrive and be able to fight fire with fire? Or would you be okay with response arriving with the equivalent paintball gun?

Given that we are faced with an ever-growing number of armed robberies, it is really disconcerting when you consider one of these reaction officers arriving on the scene of an armed robbery, and all he has is a paintball or pepper ball gun.