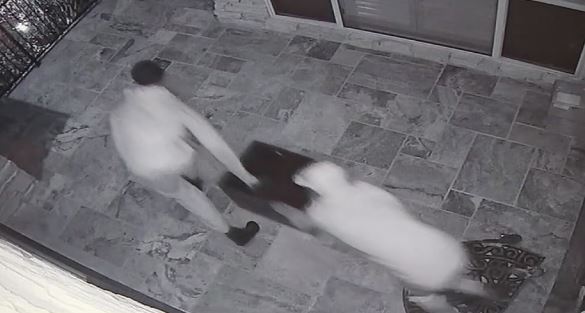 Know Your Area: Suburbs You Should Practice Extra Caution & Vigilance

Accounts of burglaries, attempted burglaries and theft out of motor vehicles have increased significantly, as criminal activities continue to spread to various areas in Nelson Mandela Bay.

Atlas Security is warning business and homeowners to be vigilant following a worrying spike in almost all crimes across the city over the past few days.

Atlas Security Community Development Manager, Bernadette Nel-Naude cautioned residents to be more vigilant. “Over the past 7 days, our team has reacted to 27 burglaries, this is a significant increase and a worrying figure, but by no means, a surprise to our team as our forecast under lockdown predicted a sharp increase. We have cautioned residents and our clients before and during the lockdown that crime would increase” she said.

Over the past 7 days, Walmer Heights, Newton Park, Walmer and Central have all experienced incidents of attempted burglaries, while our team has reacted to burglaries in Walmer, Uitenhage, Sidwell, Despatch, Greenshields Park, Kabega Park and South End. “Areas, where there have been positive burglaries, have also seen an increase in criminal activity. We need to as a community take stock of what is happening around us, regardless of whether your area is affected or not, we are seeing areas targeted now which were never before” she said.

Bernadette advised residents to be security-conscious and to work closely with security companies and the police to fight crime by reporting suspicious activity such as unknown vehicles or individuals loitering in the neighbourhood. “We urge both residents and business owners in Port Elizabeth, Uitenhage and Despatch to be vigilant as we head towards the peak of the COVID-19 infection rate,” she said.

Ensure that your alarm systems are in good working order and if you have external security such as beams and electric fences switch them on at night for an extra layer of security. CCTV surveillance cameras have also proved to be a deterrent and can help the police and security companies in their investigations should an incident occur.