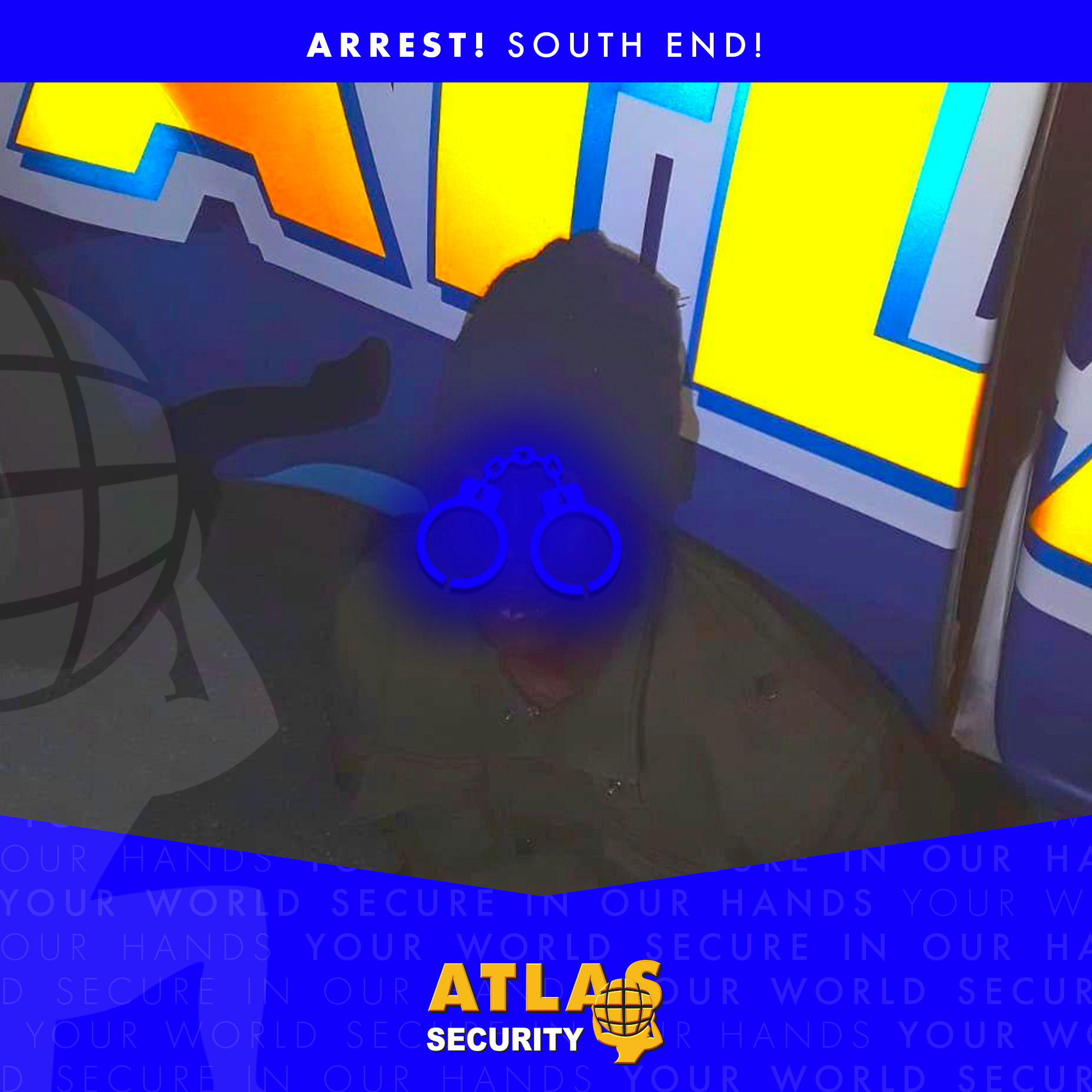 A few weeks ago a business in Walmer Boulevard was burgled. Atlas Security Armed Response, alongside the SAPS, caught the suspects within minutes. Foolishly other would-be suspects did not heed the lesson those suspects were taught – when they tried to strike the same property.

Late yesterday evening, at the same business premises, our client was in his office finishing up some work when he heard the sound of glass breaking. When he checked his CCTV cameras, he saw suspected intruders on the premises. He phoned our Control Room to alert them to the situation, who then immediately dispatched Armed Response.

Our Armed Response officers arrived on the scene and immediately pursued the retreating suspects. Atlas Security apprehended one of the three suspects and retrieved goods they had taken from the premises. The Control Room was able to inform our client of the success in retrieving the stolen goods – exactly 8 minutes after the initial phone call was made. Once again it proves that an early signal coupled with our fast response times is key in the fight against crime.

The SAPS confirmed that the suspect is a known offender in the Walmer area, we are confident this success will prove to be a crucial one for the community.