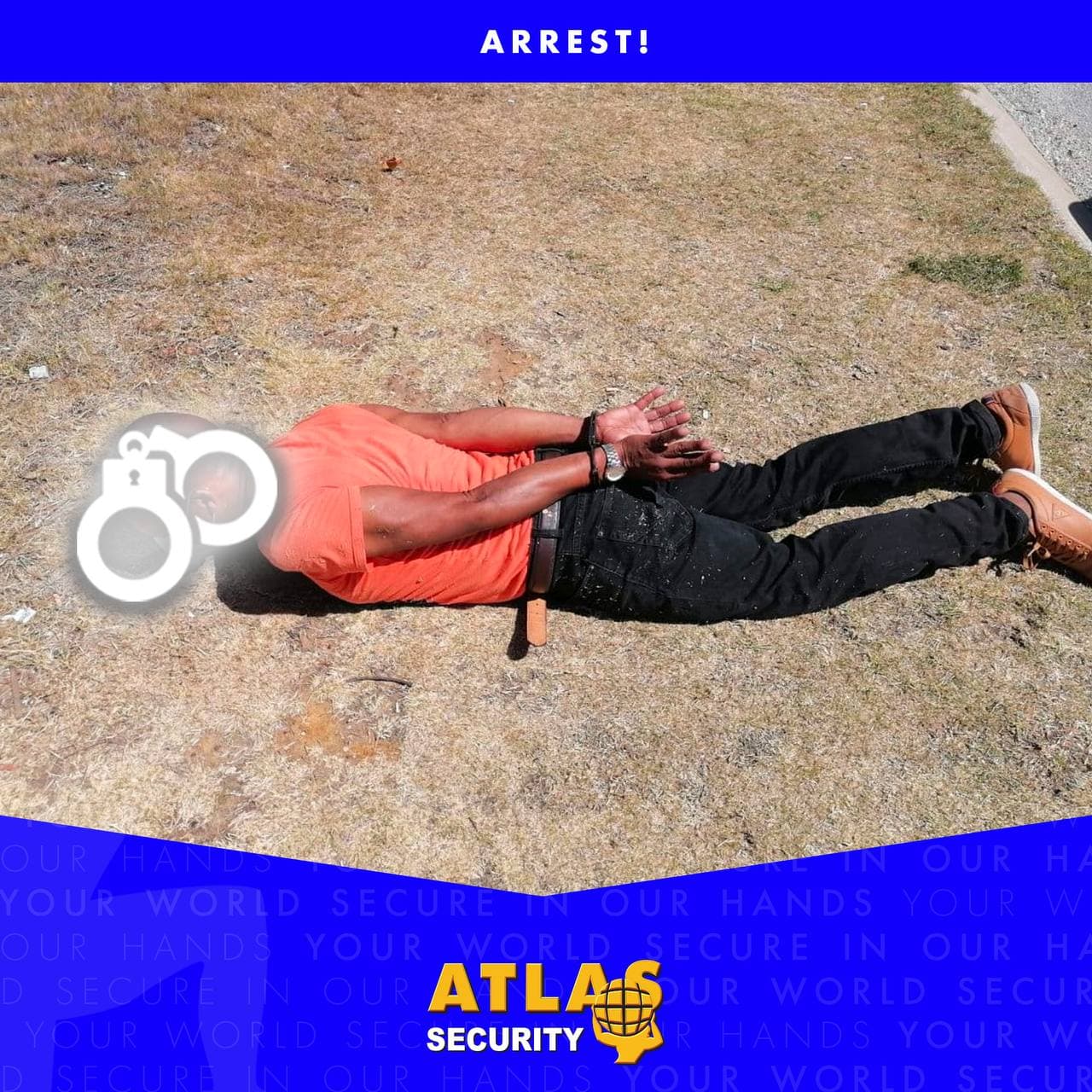 By Ryan Morris
comments off
20
0

In a fine display of teamwork, various Atlas Security area units worked together to hunt the suspect down who attempted to break into a premises in Heythrop Drive, and it all started with one signal.

That signal came from the Linkside home on Monday afternoon. Atlas Security Control Room operators dispatched DPS Officer, B22, to the scene. En route B22 noticed 2 suspicious individuals walking away from the scene and stopped to question them. Their stories spiked his curiosity but he had nothing to hold them for, so he recorded their details and descriptions before proceeding to the premises.

Upon arrival it was discovered that suspects had derailed the gate and removed the window in an attempt to gain entry, but fled when the alarm activated. B22 was able to view the CCTV footage from a neighbouring premises, which proved that the two individuals that he had questioned were the offenders.

Information and images of the suspects were circulated to surrounding vehicles and the search began. Atlas Security Armed Response Officers were hunting on the ground, while our CCTV Desk Operators were reviewing footage from the Atlas Security Cameras. It all came together when B22 spotted the suspects in Nile Road, Perridgevale.

The suspects attempted to flee the scene, which is when B22 called for backup and gave chase. One of the suspects decided it was ‘every man for himself’ as he split from his friend and managed to get away, but the second suspect underestimated the speed and fitness of the chasing Officer. B22 caught and apprehended the suspect. The client opened a case and the suspect was handed over to the SAPS, while B11 assisted the client with replacing the window.