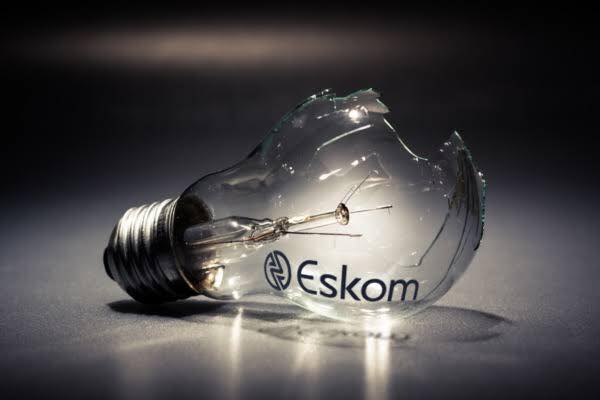 Loadshedding And Your Alarm During A Time Of Crisis

The current electricity crisis facing South Africa has many knock-on effects, we at Atlas Security are not immune to Eskom’s failure to deliver a stable electricity supply.

When Eskom implements loadshedding, we at Atlas learn about it at the exact same moment as everybody else in the country. As such we also have very little warning that often, four groups and multiple suburbs are going to be switched off simultaneously, the jump between Stage 1 and Stage 2 also creates problems.

Like all service providers nationally, even with additional resources having been brought in, the extended frequency and time periods of power outages is rapidly increasing the number of backup power sources being relied upon to keep alarm systems and other electronic devices going, such as batteries, UPS’, inverters, generators etc.

The failing of these backup power sources, and shortening of their lifespan as a result of loadshedding, is causing a mass of false alarm activations – resulting in thousands of signals being received each time an area is switched off and another is switched on.

We’re imploring everyone to make sure their backup alarm power supply is sufficient and can handle the regular power outages so as not to add to the overwhelming volume of false alarm signals already being contended with in our Control Room. These false alarm signals are compromising our service delivery to those clients who may be in real need of help. At this stage, we are experiencing hundreds of false alarm signals per hour. This number continues to increase per hour as the various backup power options being used by clients are no longer able to withstand the impact of loadshedding and the lack of opportunity for these backup power sources to recharge fully when the power does come back on before the next cycle of loadshedding.

During this time our Armed Response Vehicles are reacting to a hugely increased number of alarms – most of which are false alarms owing to loadshedding. At the same time our currently increased number of Control Room staff are contacting high volumes of customers whose batteries have died, whilst also contacting customers whose alarms are going off. This means our capacity to answer incoming calls is reduced. Response times can also be affected due to our response vehicles having to deal with traffic congestion due to traffic lights being out of order. Technical service delivery is also under pressure due to more and more system failures as a result of Eskom’s Loadshedding. Please note that during this time, alarm signals to our clients are prioritised. If you feel you are in immediate danger, please push your panic.

Unfortunately the impact and ramifications of Eskom’s prolonged loadshedding is far bigger than we could have ever imagined. It’s placing significant strain on all service providers, cellular networks, businesses and also on our service to you. We understand during this time it is possible to feel vulnerable – but now, more so than ever before, we as a community have to work together to get through this unnecessary “event”. There are also less direct, but equally dangerous consequences of loadshedding, such as street lights and traffic lights being down at night. This places a greater burden on motorists driving home through loadshedded areas in the dark.

Just like you, we have to plan for the ultimate worse going forward, as Eskom is unable to provide us with adequate answers as to when this will end. In the meantime, we can assure you that we are working through every alarm and speaking to as many clients as possible. Loadshedding is creating havoc for our entire country in many different aspects, but despite this we at Atlas Security continue to try and maintain efficiency and a high standard of service during this extraordinary period. Stay safe!