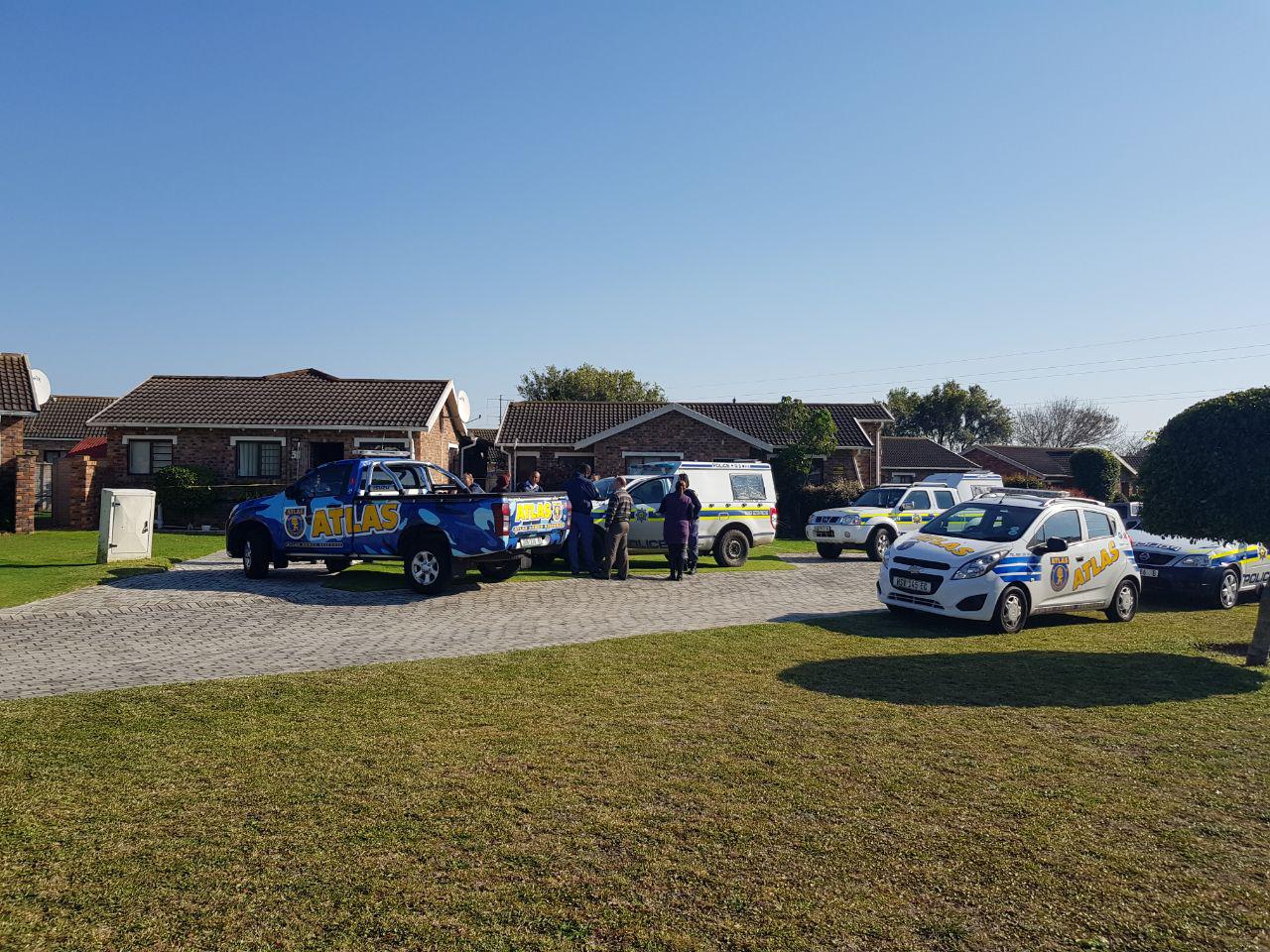 A Lorraine resident sustained injuries when an armed suspect confronted him during a home invasion early this morning.

One suspect assaulted a senior man during a Lorraine house robbery on Tuesday morning and tied up the domestic. The suspect who was armed with a firearm – although it was not clear whether the weapon may have been a toy gun – held up the resident and told him to comply, the resident was then hit on his head where he sustained a cut injury. The suspect started ransacking the house and removing valuables including a laptop and a digital camera.

Atlas Security’s Operations Manager, Monty Montgomery said “The incident occurred around 8am this morning when our control room received information via our social media desk of the incident. Atlas Security, together with the neighbourhood watch and SAPS attended to the scene.

The resident was transported to the hospital to be treated for shock and injuries to his head.

Monty Montgomery advised residents to ensure that external intruder detection beams are switched on during the day for an early warning system. “If an intruder enters your premises your external beams will provide you with an additional layer of security.