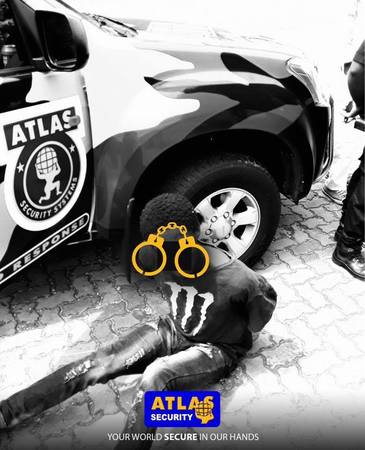 A client in Villiers Road pushed their panic to alert our control room of a female who was brutally attacked and robbed of her belongings while on the way to work.