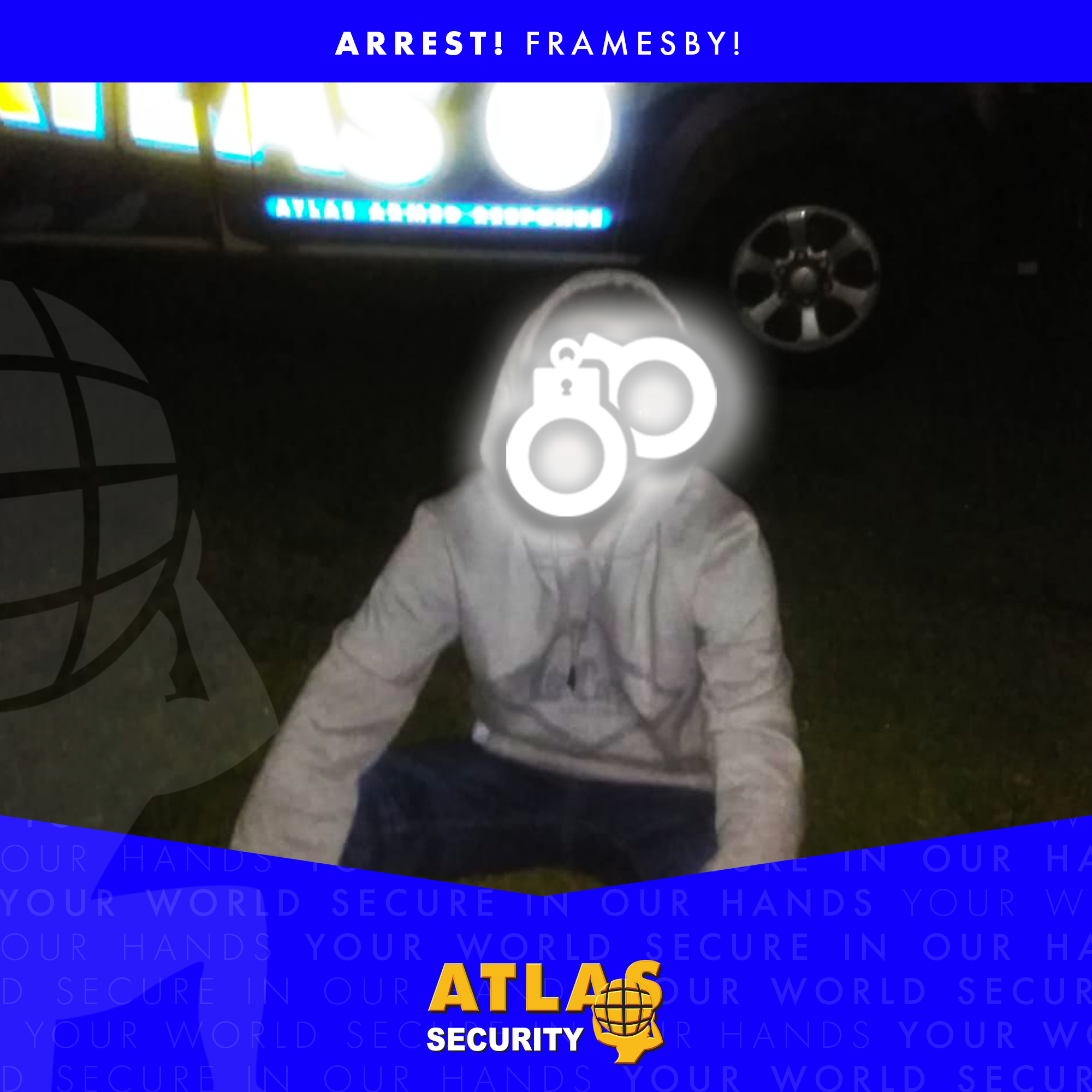 By Wayne Hart
comments off
53
0

While on a patrol in the early hours of Sunday morning, B93 noticed a suspicious individual lurking around Errol Drive. He stopped the individual and found a screwdriver on him. With suspicion levels still high, the SAPS were called in and the Officers that arrived on the scene confirmed that the suspect has been arrested before for breaking into vehicles.

The SAPS took the suspect into custody. That wasn’t the only success of the night as Armed Response Officers in Walmer responded to a call of suspicious noises coming from a clients yard in Prospect Road, upon arrival they found the suspect. He managed to lock himself in the flat after breaking into the premises.

The third success happened in Uitenhage where two suspects robbed someone of their belongings. The suspects tried to split up to get away but our officers were too smart for them, both suspects were apprehended and handed over to the SAPS. We meant it when we said that our Operations team is ready for the criminals this holiday season!