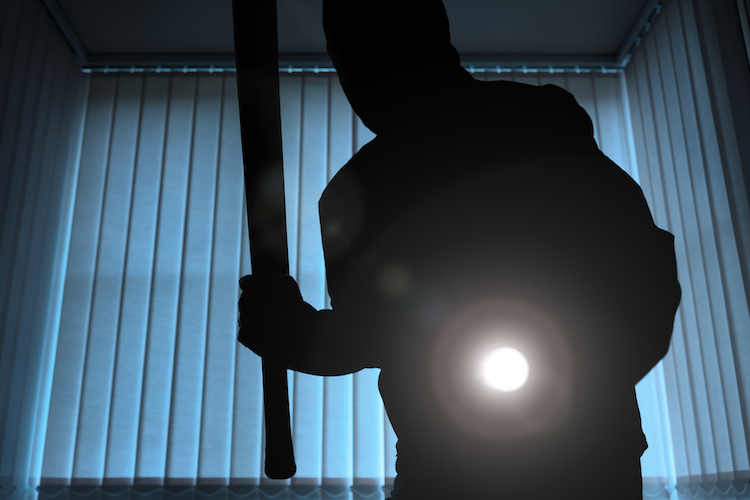 Police Miniter, Bheki Cele and his team released the latest annual crime statistics in Parliament on Thursday. They’ve shown a worrying increase in murder and other contact crimes.

Sexual offences increased by 4.6%, attempted murder jumped by 4.1%, robberies at residential properties increased by 0.8% while there was a decrease in drug-related crimes.

While all the provinces recorded increases in contact crimes (crimes committed against a person), KwaZulu-Natal, the Western Cape, the Eastern Cape, and Gauteng recorded the highest volumes of these.

In other figures released on Thursday, crimes against women decreased by 5.4% while child murders and sexual offences against children increased, while 47 farm murders were also recorded.