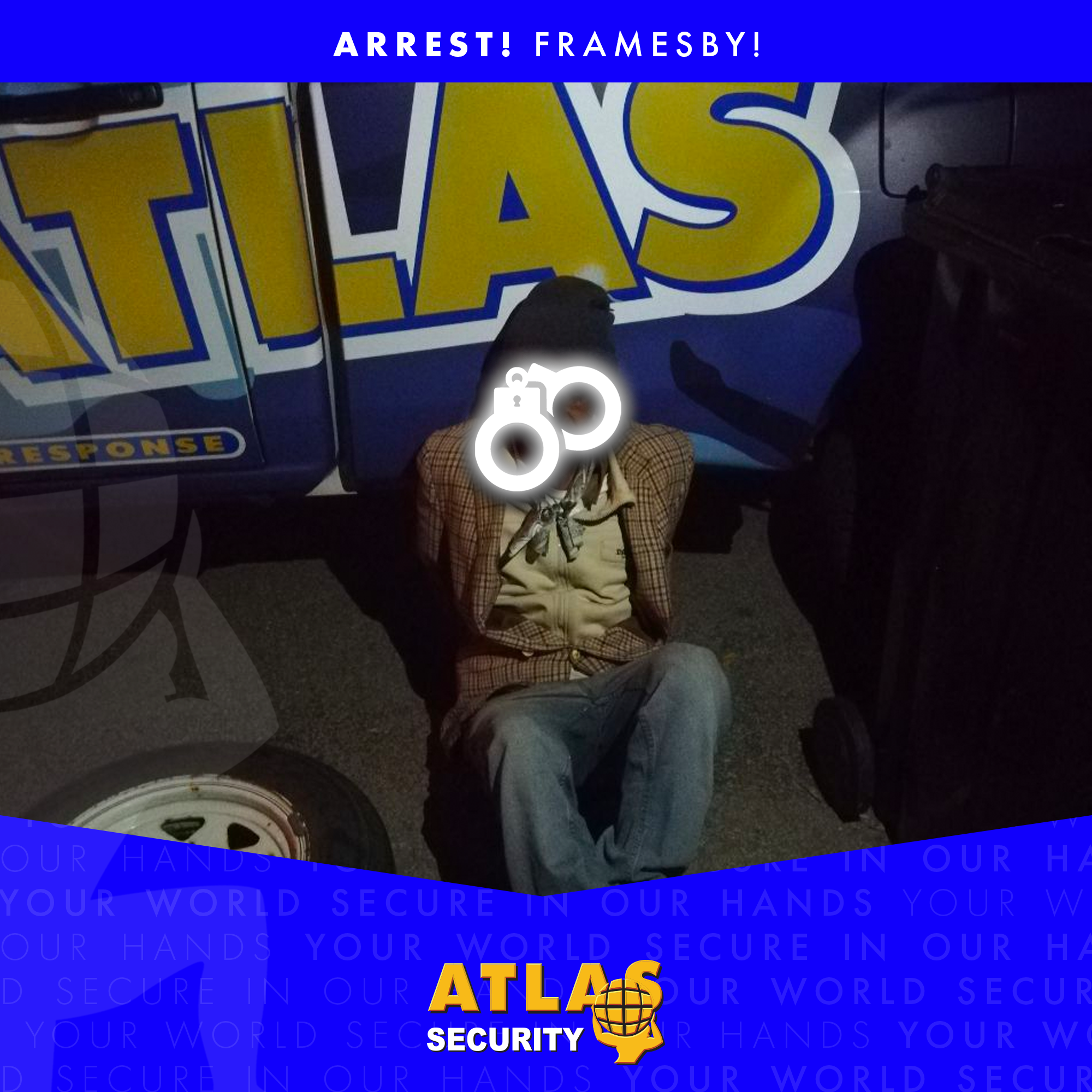 A Dedicated Patrol Service (DPS) officer was doing his patrol in Framesby during the early hours of this morning when he came across a suspicious individual in Smeeton Road, and took the initiative to investigate further.

The suspicious male was pushing a municipality wheely bin just before 3am on Monday morning when the DPS Armed Response Officer saw him. The suspect was stopped and questioned before the Officer searched the bin, and the stolen rim and tyre were found.

The SAPS was called to the scene, and the suspect was handed over to them and arrested.

If your area doesn’t qualify yet, click here to find out more info on DPS https://bit.ly/2YoMHNZ