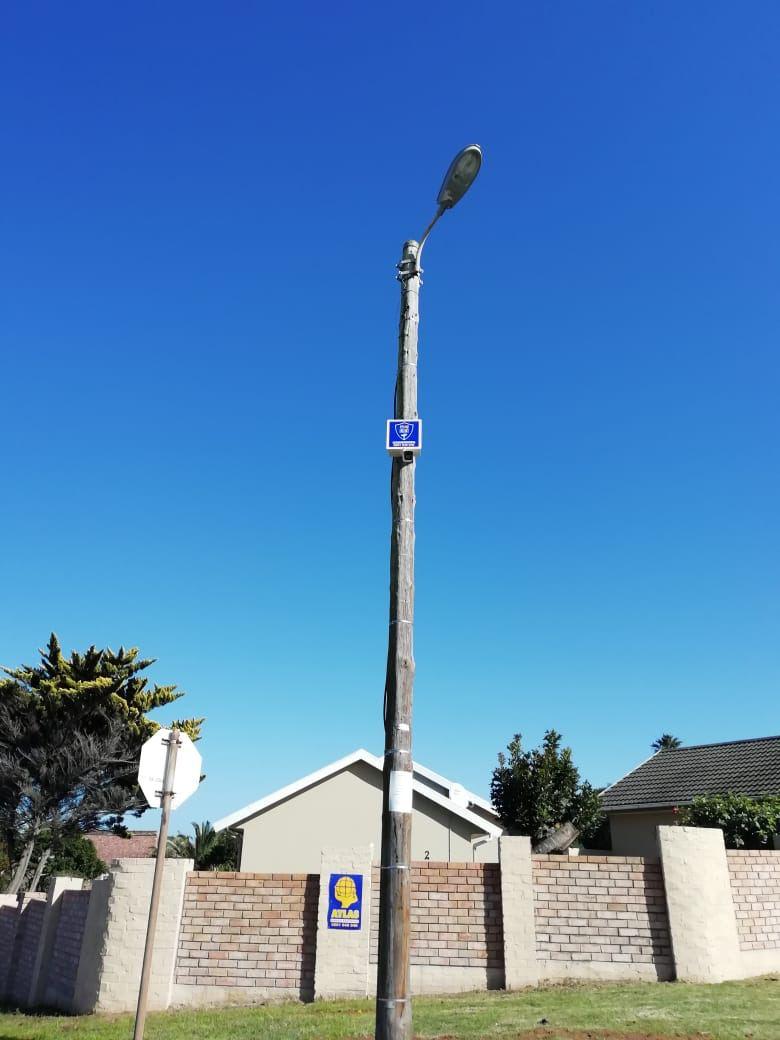 With so much excitement surrounding the installation of CCTV infrastructure, there are many different terms and phrases flying around which can become quite confusing. We thought that we could break it down for you and simplify everything. Knowledge is power and you deserve to know it all.

Atlas Security are in the process of installing LPR and Analytical Cameras in the Forest Downs and South Downs area. We are aware of the cameras that have recently been erected in the area, these are called overview cameras which are great to go back after an incident to investigate. LPR and Analytical cameras are proactive tools.

BUT WHAT IS AN ANALYTICAL CAMERA AND AN LPR CAMERA?
Analytical Cameras have the ability to detect true human movement within set parameters. So should there be human movement during the night, the Atlas Security Control Room will receive an alert and be able to monitor the movement via the camera. Should the Control Room confirm that the individual being flagged is acting suspiciously they will then dispatch Armed Response to investigate.
Licence Plate Recognition (LPR) Cameras are cameras that have the ability to process any number plate that passes. Each and every number plate is automatically captured and run through a SAPS database. Should the vehicle be wanted for any reason, an alarm triggers in our control room and Armed Response is immediately dispatched. The control room will also contact the SAPS to inform them of the vehicles movement.

WHAT IF I WANT ACCESS TO THE FOOTAGE
The company that owns the cameras are governed by very strict laws that are contained in the POPI Act. POPI stands for the Protection of Personal Information, and this act serves to protect people information.

Camera infrastructure that monitors public spaces is tightly governed by this act as they record movement, physical information and more. It is for this reason that , making any footage available to the public that are not authorised is illegal, and opens the camera owners up to legal action. For this reason Atlas Security will not freely share any information, for example, if your daughter leaves for work at a certain time and returns home at a certain time every day while using the same route, the cameras will be recording this information. So you wouldn’t want any unauthorised person to have access to that information, would you?
We treat the information that’s captured on the CCTV infrastructure as highly confidential.

We look forward to creating a safe community for you and your loved ones to live in.

Your World Secure in Our Hands