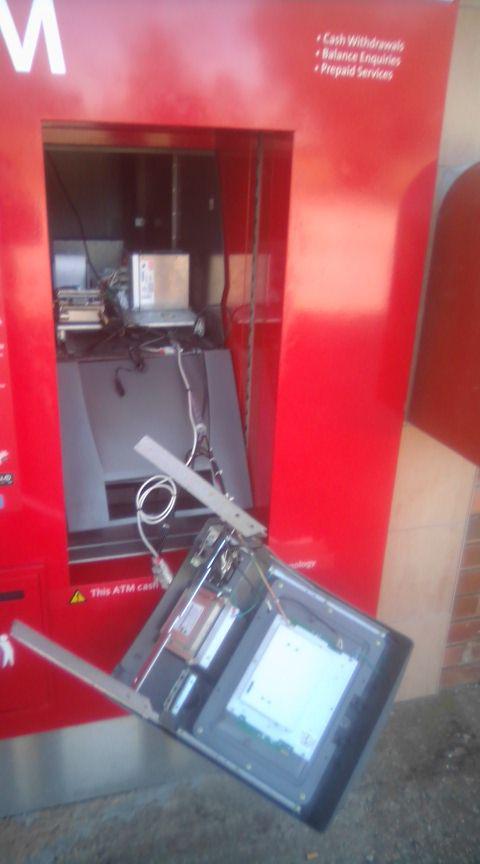 Port Elizabeth Targeted With Armed Robberies And Theft During The Weekend

Atlas Security’s Armed Response teams were kept busy this weekend as criminals took advantage of vehicles left outside, breaking into unprotected areas and theft from properties where the alarm was not armed. In Linkside, two incidents were reported to our control room, one attempted break-in where the client noticed someone in his yard, the suspects ran off when he switched on the backyard spotlights. In the second incident, suspects had forced open a window and cut through the burglars bars, the suspect stole a laptop and other items, the alarm was not armed during the time.

In Linton Grange our team responded to a client requesting assistance. Four suspects entered the home through an unlocked door and stole a cellphone, the suspects fled when the client yelled at the suspects. In Walmer, a client had seen a male entering his home through the bedroom sliding door. The client approached the suspect, this forced the suspect to drop the laptop bag he had in his possession and ran off. Multiple Atlas Security vehicles and the K-9 unit searched for the suspect who had made off with the clients cellphone.

Three businesses suffered armed robberies during the weekend, four suspects entered a popular shop in Cape Road, Newton Park and instructed the staff and clients to lie on the floor. The suspects took goods, including cellphones and the CCTV system. The suspects then fled in two separate vehicles. In the second armed robbery in Sidwell, another shop was targeted with a similar modus operandi, according to the owner, around 15 suspects entered the shop and stole an undisclosed amount of cash from the register.

In Glenhurd a client contacted our control room to make us aware of an ATM that had been damaged during the night, the incident occurred around 4am on Sunday. The client had CCTV footage as evidence. The matter was handed over to the SAPS for further investigation.

Meanwhile in Lorraine, a client had woken up and discovered that there was a breaking in his garage. The suspects broke into the garage, stole 3 bicycles and a generator, according to the client the alarm was not armed during the time as they were home.

Our team has been monitoring crime trends during the past few days and there seems to be an alarming trend of theft from homes and breakings in areas where there is no protection or clients are not arming their alarms. This creates many potential risks, not only to you, but the area you live in, you and your home become a target, if you do not arm your alarm you indirectly create a weak link in the system, this creates major risk to the area as this could attract more unwanted elements in the neighbourhood. Atlas Security responded to a total of 24 incidents this weekend including breakings in:

Theft incidents were reported in:

We understand that a quick nip out to the shops, fetching the kids from school or a visit to a friend, is often tempting enough to leave the alarm off – after all you won’t be gone for long.

But while you’re out and about you receive an unwelcome visit from burglars and your prized possessions are quickly loaded into the waiting vehicle, uninterrupted and without the time pressure of a wailing alarm and the armed response vehicle just minutes away.

House breakings are very prevalent and burglars really don’t need a lot of time to make off with your household contents. In the event of your home being burgled with the alarm not being armed can have devastating effects on you and your family. Criminals are now using your most vulnerable points to gain access to your home, we ask you to please ensure your alarm is armed at ALL times, to also ensure that your property has sufficient protection. Our Armed Response team can only respond once we have received a signal.