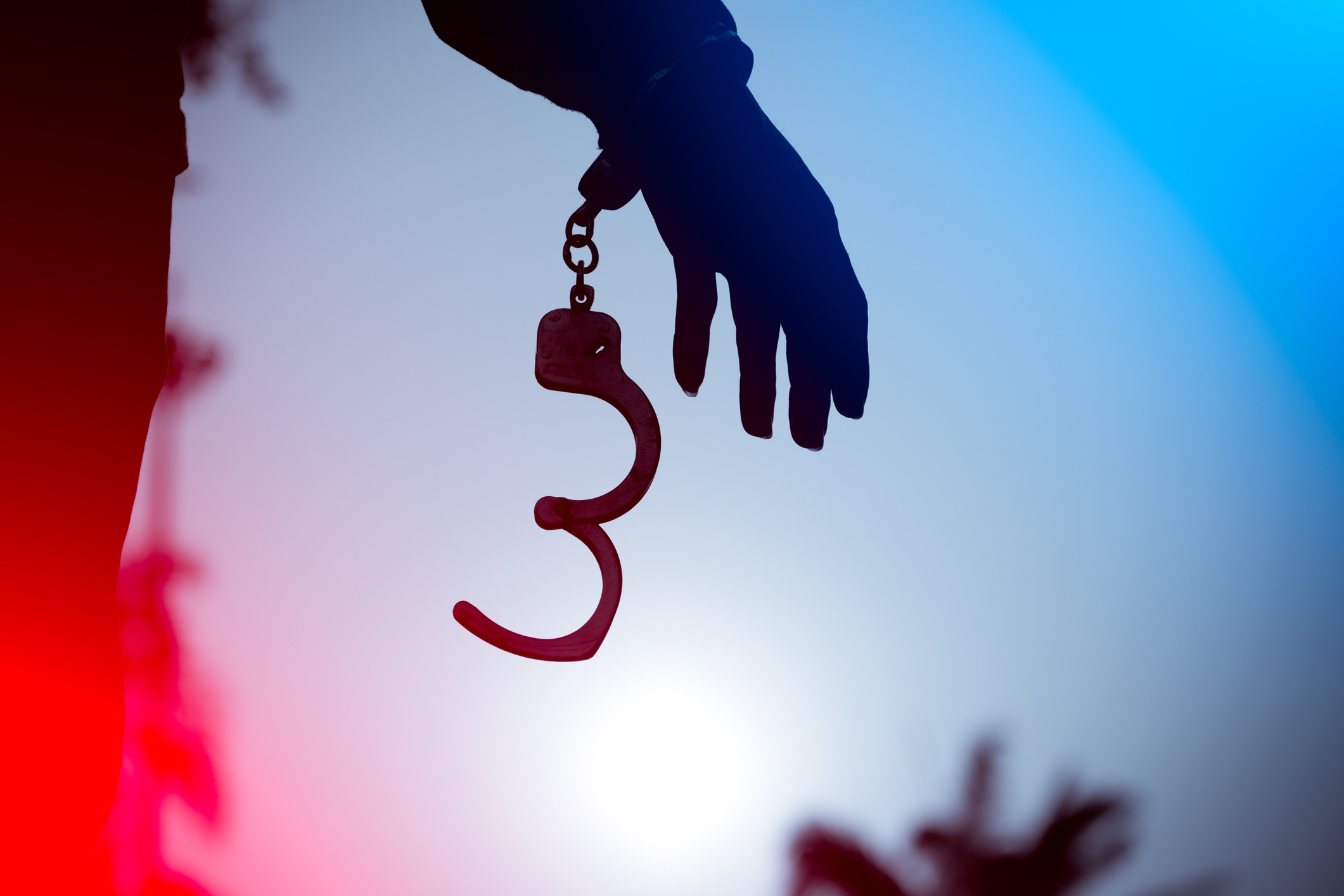 Monday saw President Ramaphosa grant a “special remission of sentences” to prisoners and those out on parole. This excludes criminals who are sentenced for sexual and aggressive offences, as well as criminals who are declared dangerous in terms of section 286(A) of the Criminal Procedure Act of 1977.

Section 286(A) of the Criminal Procedure Act of 1977 states who qualifies as a ‘dangerous criminal’ in the following manner:
“Declaration of certain persons as dangerous criminals (1) Subject to the provisions of subsections (2), (3) and (4), a superior court or a regional court which convicts a person of one or more offences, may, if it is satisfied that the said person represents a danger to the physical or mental well-being of other persons and that the community should be protected against him, declare him a dangerous criminal.” The act goes on to give more specifics on the qualification criteria.

President Ramaphosa has indicated that further information on the process of qualifying inmates for the special remission will be given in the near future by Justice Minister Ronald Lamola, but people are already asking questions of what this means for the community as a whole.

In a quote former Constitutional Court Justice Johann van der Westhuizen, currently from the Judicial Inspectorate for Correctional Services, comments on the short-term fix for overcrowding in prisons as well as what past experiences have taught him, “Remission of sentences can, however, not be a long-term solution for overcrowding. Experience has shown that significant numbers of those who were released in the past found themselves back behind bars later. A multi-pronged approach is necessary to address the unacceptable overcrowding in SA prisons, focusing on the reduction of poverty, moral regeneration, arrest, bail, sentencing, parole and the efficiency of the entire criminal justice system.”
He also stated that his office would assist the Department of Correctional Facilities with the processes involved with the matter.

Atlas Security has a similar viewpoint, Atlas Security Operations Manager, Robert Kimberger said:
“In the 2012 remission of sentences, done under President Jacob Zuma, of the around 45 000 released, we saw the re-arrest of many of these transgressors within weeks of their release. Some were re-arrested for the same crime(s) they were originally serving sentences for, for which they were released early and others were re-arrested for committing crimes more serious than what they were previously arrested and found guilty of. In one instance, an offender was re-arrested 7 hours after his release, for committing the same crime again.

This, in our opinion, shows that the remission of sentences is not accepted as a “second chance” to do right, by those who are released but rather it is seen as a “get out of jail free card”, allowing them to go out into the communities and to simply pick up where they left off. Remission of sentences has a negative impact on the criminal justice system as it not only creates an expectation amongst criminals, that they can commit a crime without the need of doing the time, but it also increases the number of criminals roaming freely in society, with little to no consequence. Already our justice system is unable to process case work effectively and efficiently and it costs insurance companies and tax payers millions, if not billions, already due to the volume of crime, we will now be adding to the unacceptably high volume of crime already taking place and financial burden that crime costs us each and every day.

We anticipate that, like every other time in the past, 1995, 2005 and 2012, we will see an almost immediate spike in crimes with this decision made. We therefore appeal to everyone to be extra vigilant, extra cautious and to take additional precautions. We are all in for a rougher road ahead with the estimated more than 35 000 convicted criminals being put back into society. “