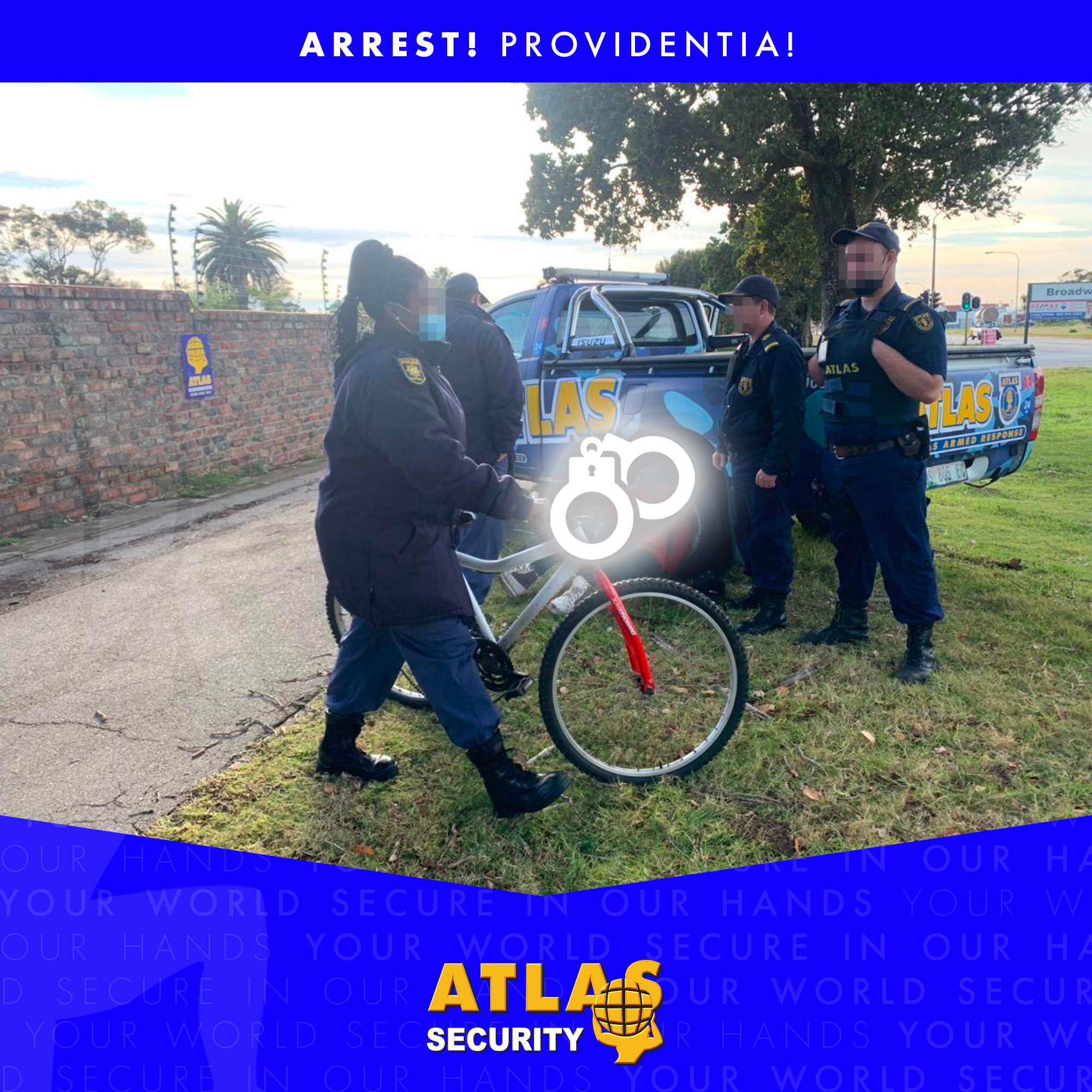 Providentia Thief Given The Cuffs

The Atlas Security Control Room received a call from a client in Providentia stating that a home appliance had just been stolen. Armed Response was immediately dispatched with all the information needed of the suspect. The suspect was located and apprehended shortly after, with the stolen item retrieved and Response instructed to release the suspect.

Effective communication and clear details opened the door for our Armed Response Officers to apprehend the suspect, which was only the first step in the bigger picture when the suspect was apprehended for a second time within a few hours of each other. If you witness an incident, it is crucial to try take in as many details as you can as any details will help in the investigation. Critical pieces of information include gender, race, clothing, scars, tattoos, hair colour, any possible injuries and physical tell signs etc.