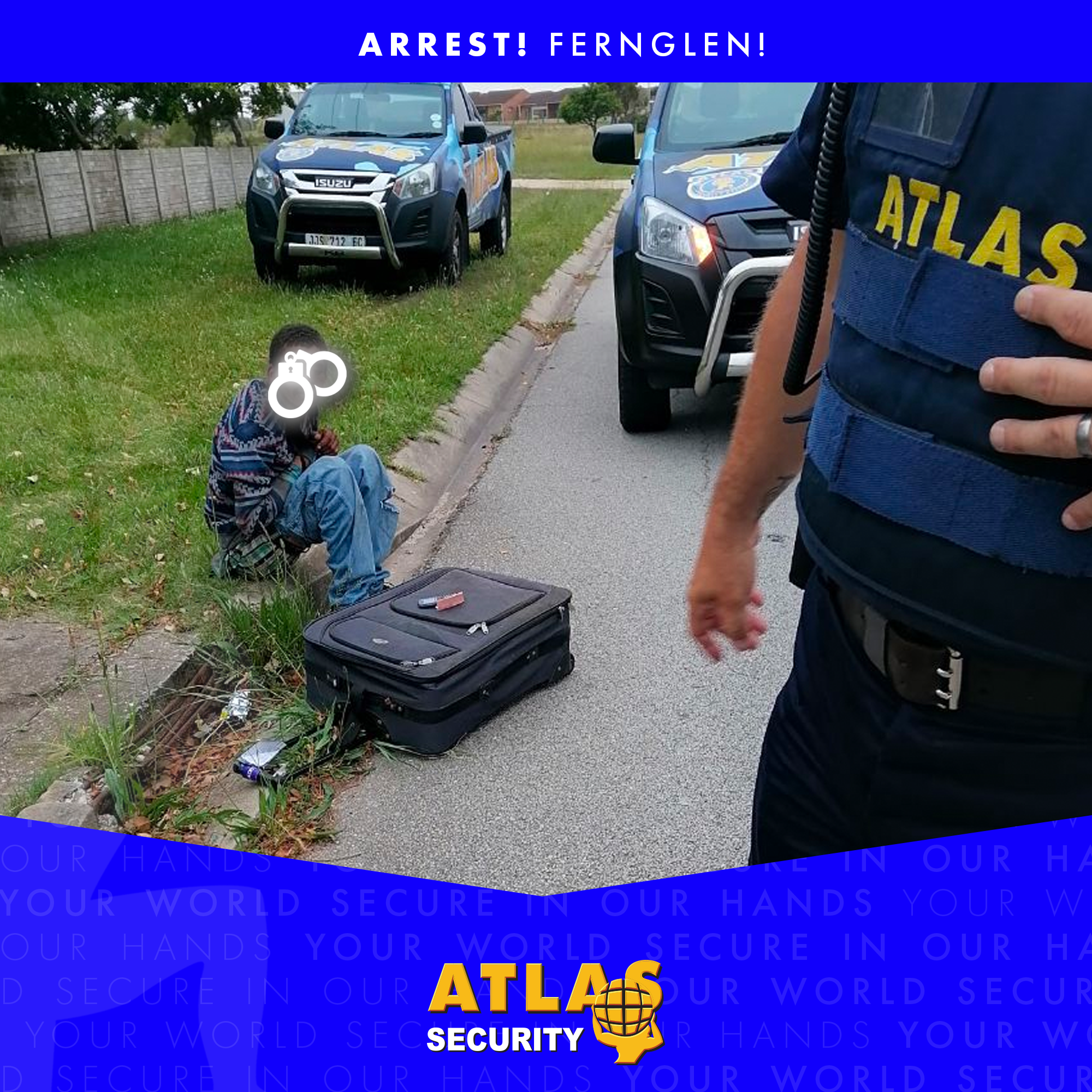 Fernglen was host to a suburban pursuit on Monday morning after a suspect broke into the home of a client in Hackius Avenue.
The suspect broke through the sliding door while the resident was at home, and proceeded to steal various items. The panic button was pressed, allowing the Atlas Security Control Room to dispatch DPS Officer, B98, to the scene. B98 arrived fast enough to catch sight of the suspect attempting to flee the scene, which is when the chase began.

The suspect ducked and dived through various properties in an attempt to evade Armed Response, but he couldn’t lose the tail. The chase ended on the corner of Stella Londt Drive and Sluysken Avenue when B98 apprehended the suspect and recovered all the stolen items. The SAPS arrived and took the suspect into custody.