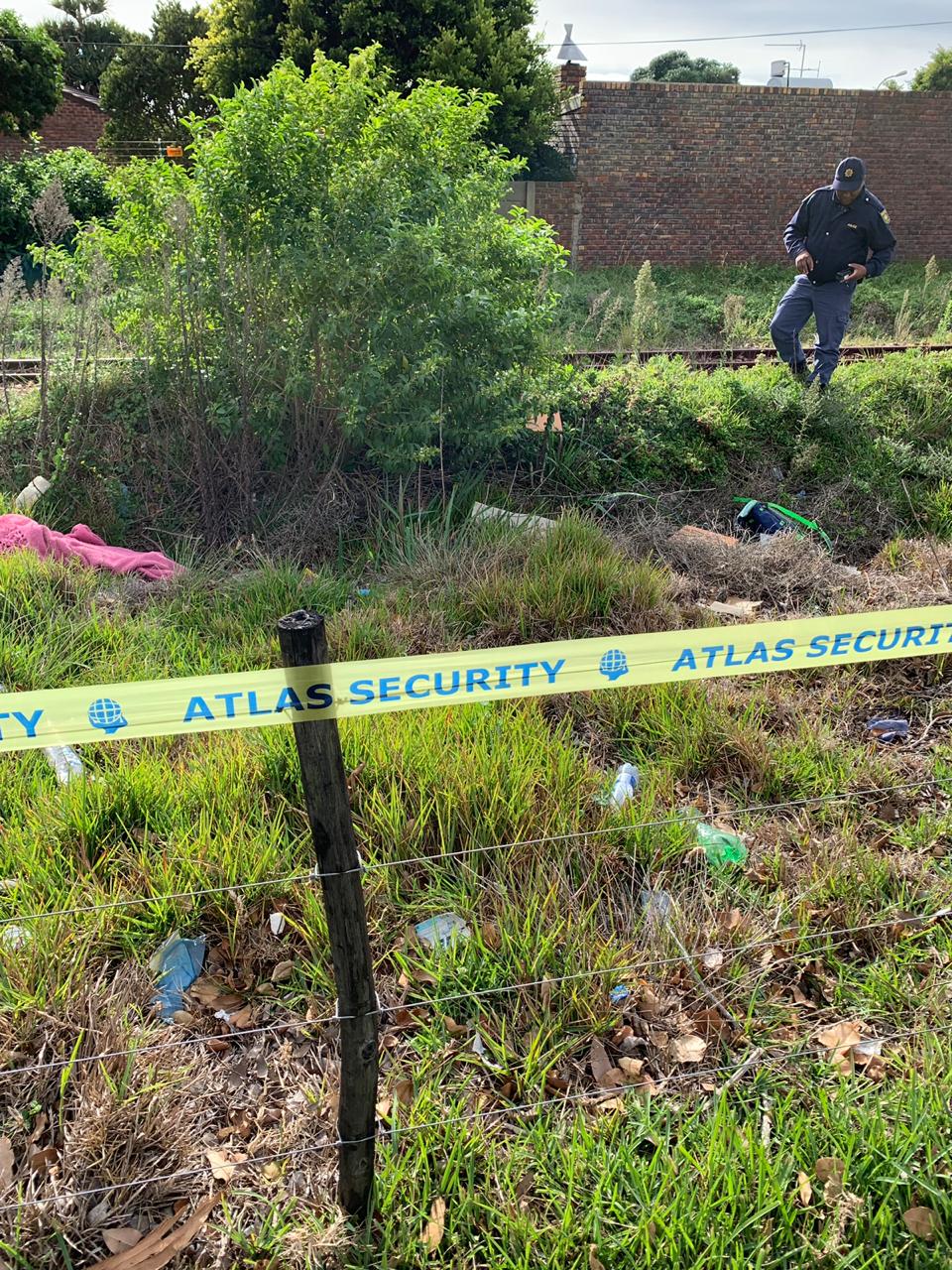 Several Suspects Stopped In Their Tracks In Weekend Of Armed Robberies And Breakings!

Atlas Security responded to a total of 32 incidents during a busy weekend, with Saturday making up 18 incidents.

A suspect was arrested following a house breaking in Humewood on Friday. Our control room received a call from a client in Ferndale Road, Humewood alerting us that a suspect was seen jumping over a wall after breaking into another home, he was positively identified as the suspect that had broken into another property in the same road. The suspect was detained and taken to the Mount Road Police Station.

In Walmer, another arrest was made by Atlas Security Officer, B132 after a suspect broke into a home in Villiers Road, the suspect gained access to the property by cutting the electric fence.

In another incident in Westering, a suspect was arrested after he allegedly stabbed a person who stays in Boundary Road. The suspect was spotted and arrested on the corner of Clarence and Van Riebeeck Road, Westering.

Atlas Security also made an arrests in Newton Park and Baakens Valley during the weekend. Operations Manager, Monty Montgomery says “Despite the efforts of a number of role players, crime is escalating which is a concern leading into the festive season as December and January are traditionally busy months as criminals take advantage of businesses that are closed and home owners that are away for the holidays. We encourage you to do a full assessment of your alarm now and fix or repair any zones that are not working. Please call us when you have a false alarm, false alarms take resources from someone who may be in crisis. Please test your system at least once per month”

Atlas Security Armed Response responded to the following incidents during the weekend:

Atlas Security would like to advise residents to alert their security company and the police in cases where intruders are suspected to be on the property. A suspect could be carrying a concealed weapon and there could be more than one armed and dangerous intruder hiding outside. If you spot a suspect in your garden, press your panic alarm and call the police. Always make sure that your garden beams are activated when you are home in the evenings so that you will be alerted if an intruder gains entry onto the property.

If you have any questions regarding how you can improve your home security call us on 0861 585 585 or email info@atlas24.co.za