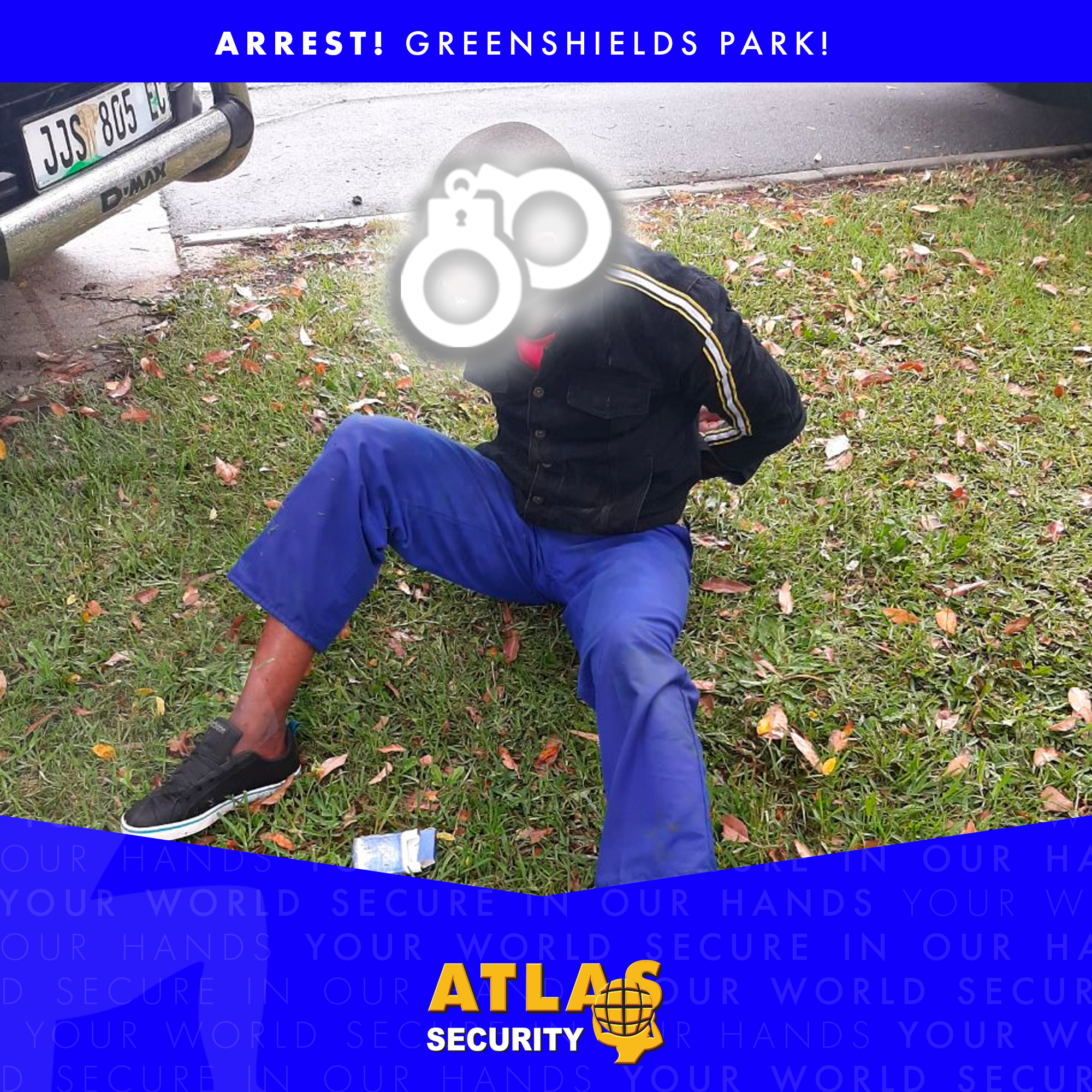 By Wayne Hart
comments off
50
0

Leading up to December, our operations team beefed up its strategy to deal with the increase in unwanted shoppers, and criminals trying to take advantage of your time to rest. The efforts are paying off, with 8 arrests during the past weekend with the latest one having occurred on Monday morning.

Our control room received a panic activation from a client in Pheasant Road who had alerted us that a suspect had jumped over the wall and stole a bicycle. Multiple Armed Response vehicles were dispatched to patrol the surrounding areas in search of the suspect. A client in Villiers Road, Walmer had reported an individual in their yard.

In an attempt to evade arrest, the suspect had left the bicycle on Villiers Road while being pursued by a member of the Greenshields Park NHW, Atlas Security Armed Response arrived on the scene and jumped over the wall to join in the search. After a short search with another private security company and members of the GSP NHW, the suspect was found and apprehended.

He was cuffed by Armed Response Officer, B89. The bicycle was returned to the owner in Greenshields Park. Potential burglars are always on the lookout for vulnerable properties with unlocked or open gates.

It’s essential for residents to keep their homes secure and to take as many precautionary measures as possible. Alarm systems linked to control rooms can help speed up the reaction process and possible arrests of suspects.