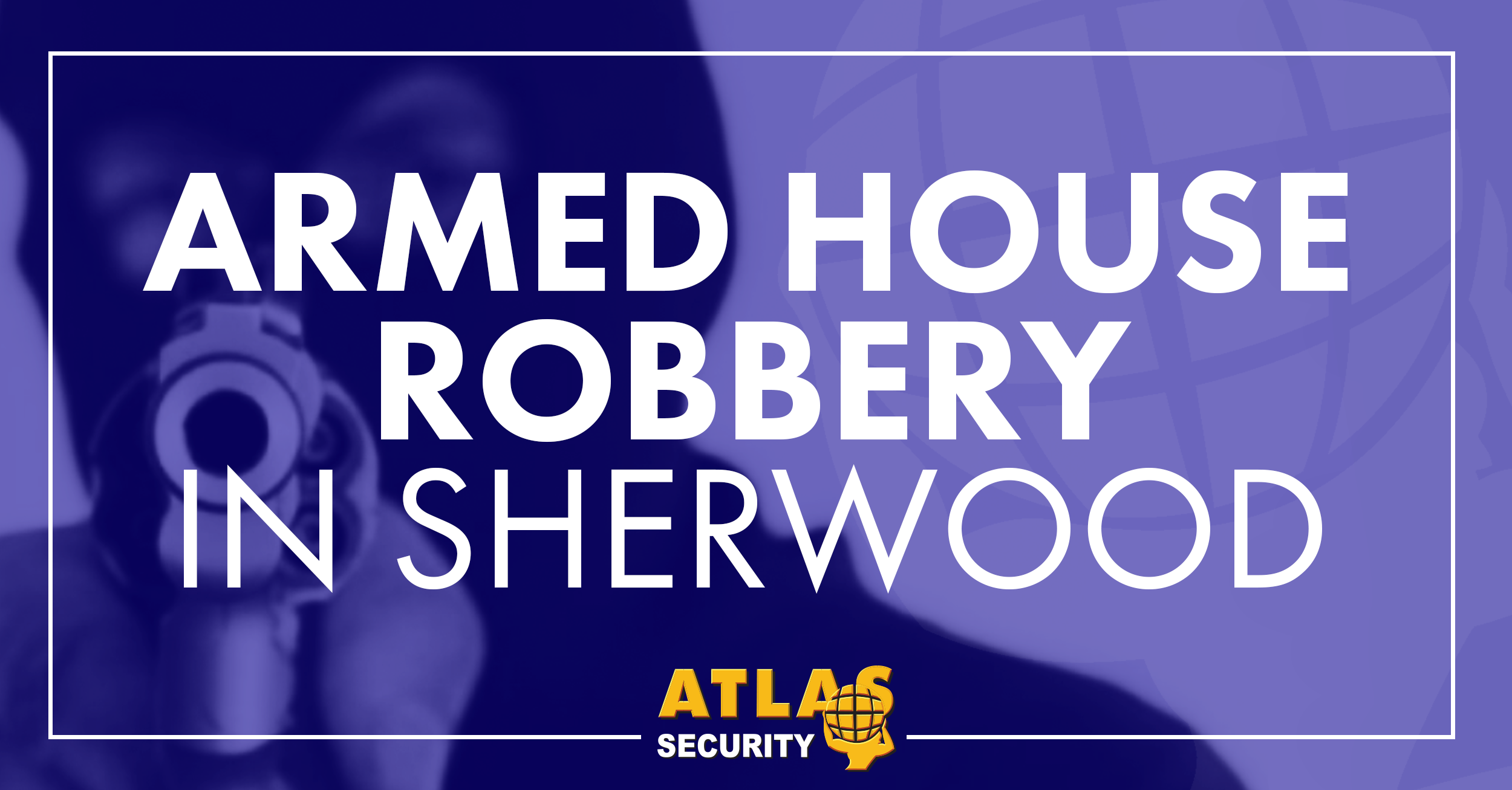 Sherwood Resident Threatened With A Gun, Told To Cooperate During House Robbery

During the early hours of this morning, the Atlas Security Control Room received a panicked call from a client in Glamorgan Street in Sherwood, informing them that they have just been held at gunpoint in their home.

After hearing a noise in their home, the residents in the home went to investigate and were faced with what many people fear most, walking around the corner and seeing an intruder with a firearm aimed at them.

The suspect had gained entry by breaking the back door open and threatened the couple that should they not keep quiet they will be shot. The couple followed the instructions and the suspect stole a TV and tools, then fled the scene.

Staying calm and following the orders of the armed intruder was a life saving decision. It is a fact that even the suspects in this type of situation are on edge and any sudden movements or signs of retaliation could make them panic, and land up in your life being taken.

Make sure that you arm your alarm at night, many cases of the alarm activating when suspects enter cause the suspects to flee as they fear being caught.