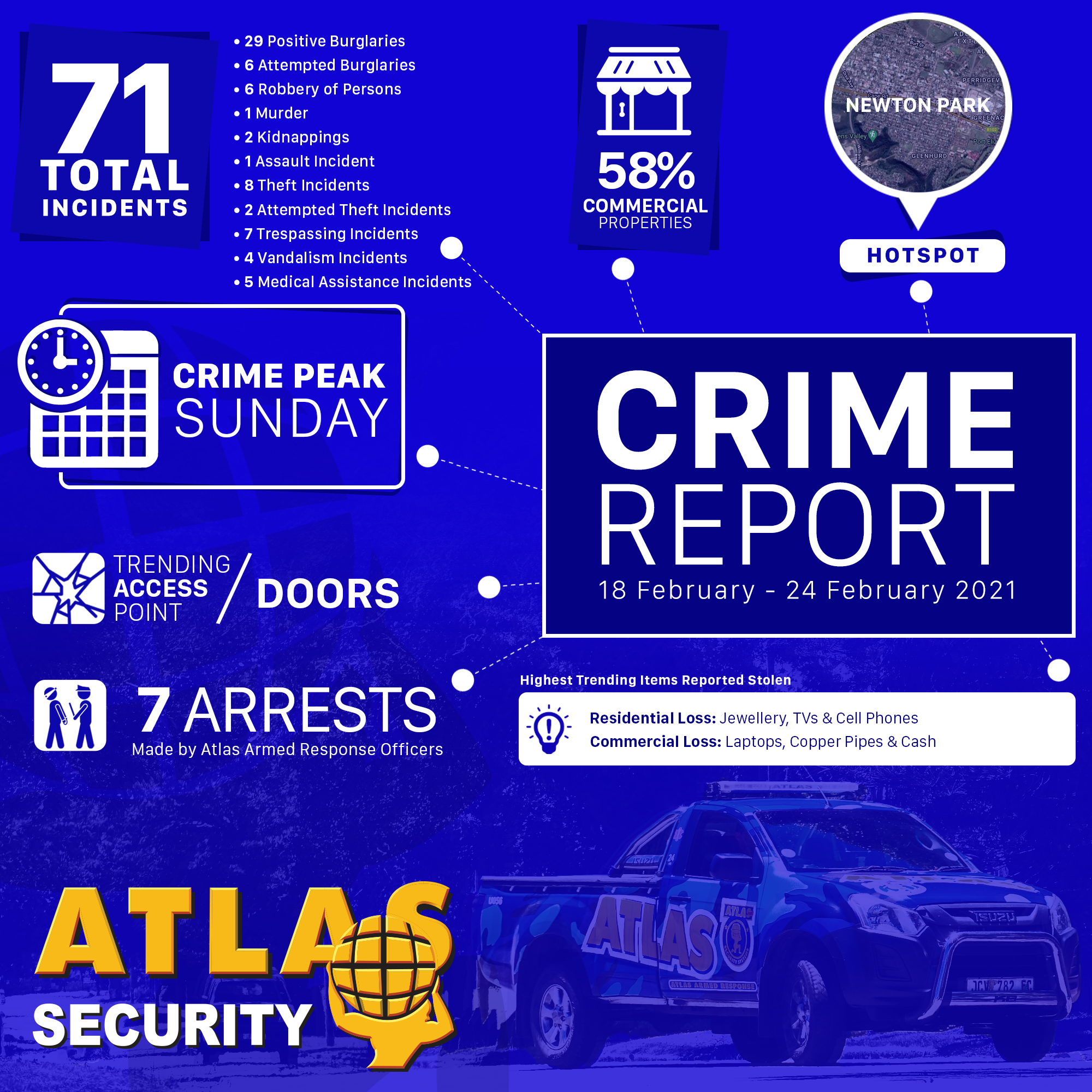 Celebrating the successes of people is something that should be done as often as possible, as their hard work opens up the door to inspire the rest of us. This is why two very special awards were handed out to two very dedicated Atlas Security employees.

The Bravery Award was handed to Senior Armed Response Officer, B14, as his bravery led him into a bush on Kragga Kamma Road in pursuit of two suspects. He successfully apprehended both suspects, even after they tried to attack him with an axe. It is this type of commitment to the safety of the community that deserves to be honoured.

A Service Excellence Award was then handed to Specialised Desk Supervisor, Dennis Snygans, after he went over and above the call of duty in assisting a client in Walmer. We are very proud of his passion and dedication to the people that we serve.