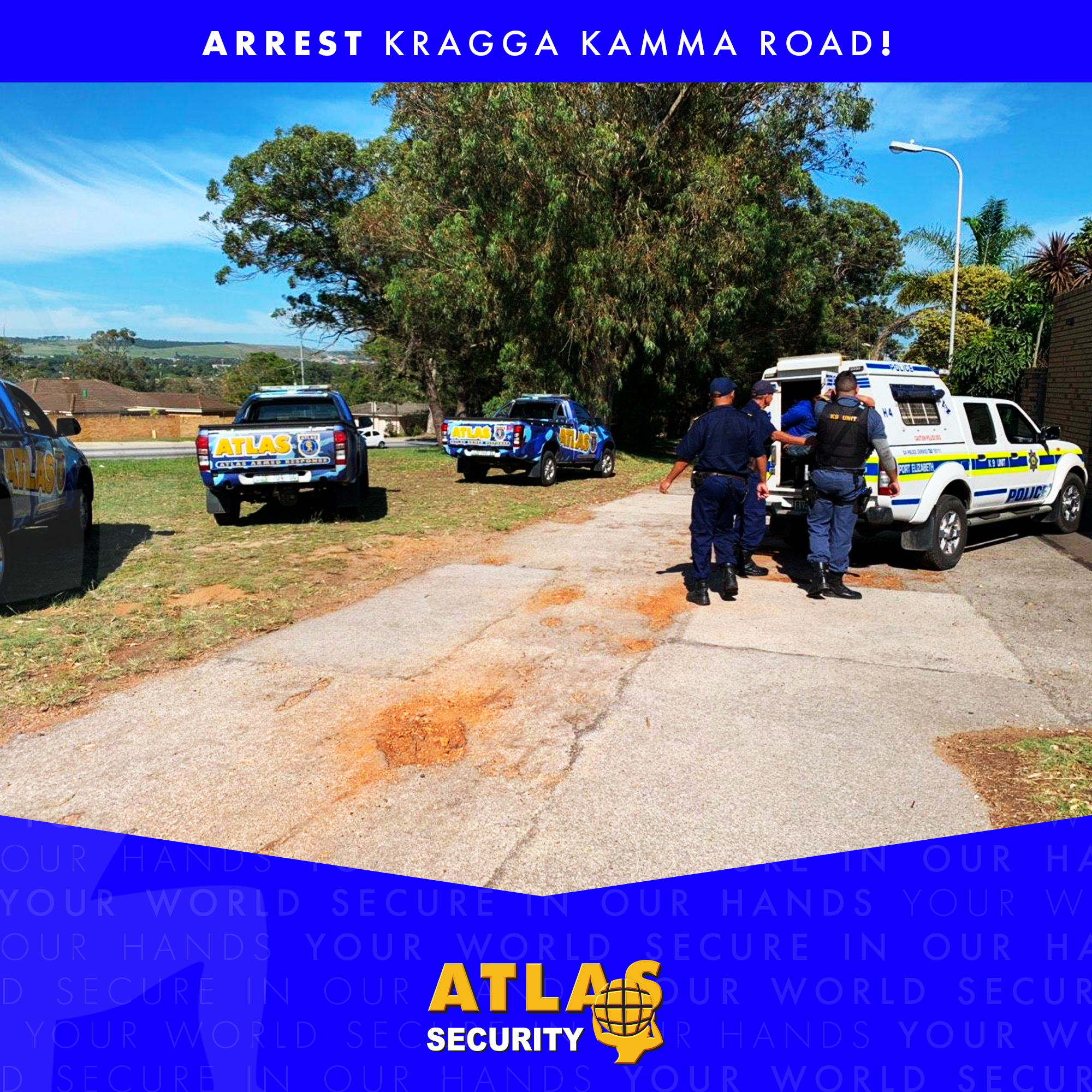 By Wayne Hart
comments off
46
0

SUSPECT ADMITS HIS FAULT WAS TARGETING AN ATLAS SECURITY CLIENT

A residence on Kragga Kamma Road, Framesby experienced an attempted burglary yesterday afternoon, and with CCTV footage was able to get a visual on the suspect. Today the client called the Control Room to inform them that she has spotted the suspect close to her residence.

The suspect made a statement which proved that we are feared by criminals, the suspect confessed to not normally targeting Atlas Security houses as the officers always get there too quickly. We’re glad he knows that we are hungry to take people in his profession off the streets to make our community a safer place.