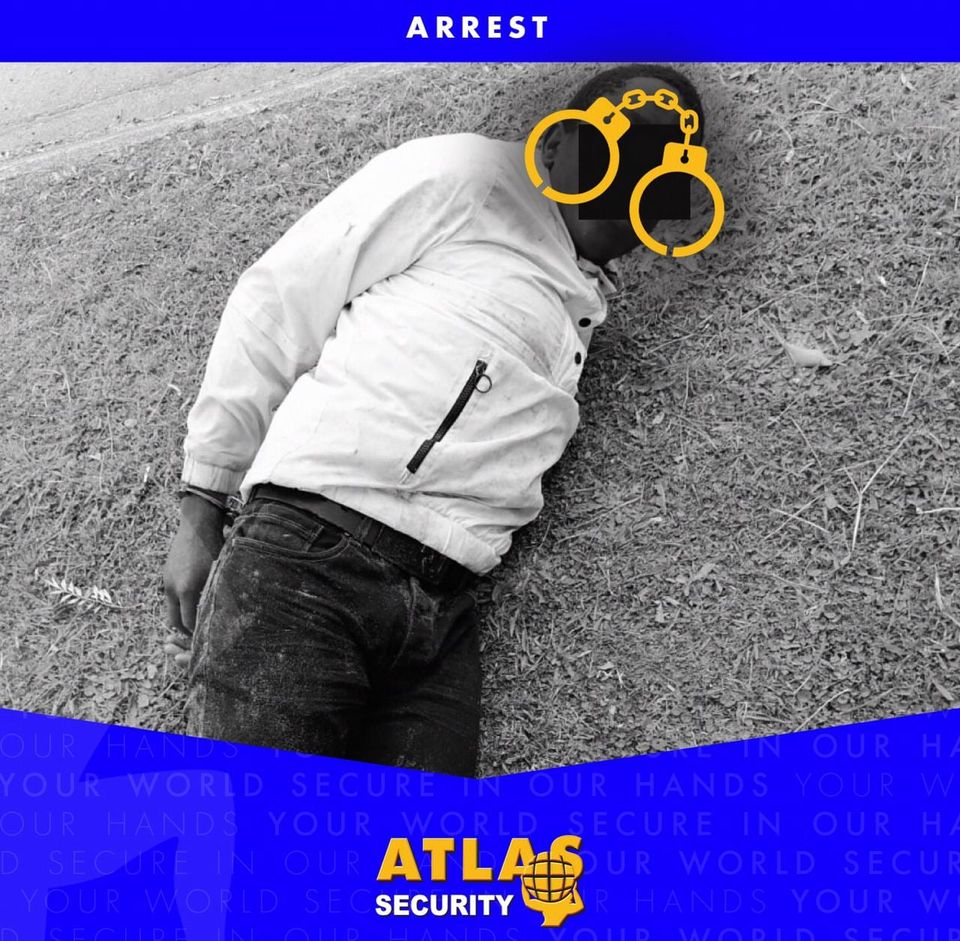 Suspect Apprehended After Robbing Cyclists in the Baakens Valley

The Atlas Security Control Room received a phone call with information of a robbery that had taken place in the Baakens Valley on Sunday morning. Happening in the vicinity of 9th Avenue, Walmer, the suspects allegedly robbed two boys of their bicycles. The suspects got away with one bicycle. Attempting to make their escape, it was said that they were heading towards the Mill Park side of the Valley.

This success comes at a crucial time as the criminal activity in various sections of the Baakens Valley has been a crucial talking point, with Atlas Security hosting meetings with Ward Councillors, Metro Police and various other role-players to force action to keep residents safe.