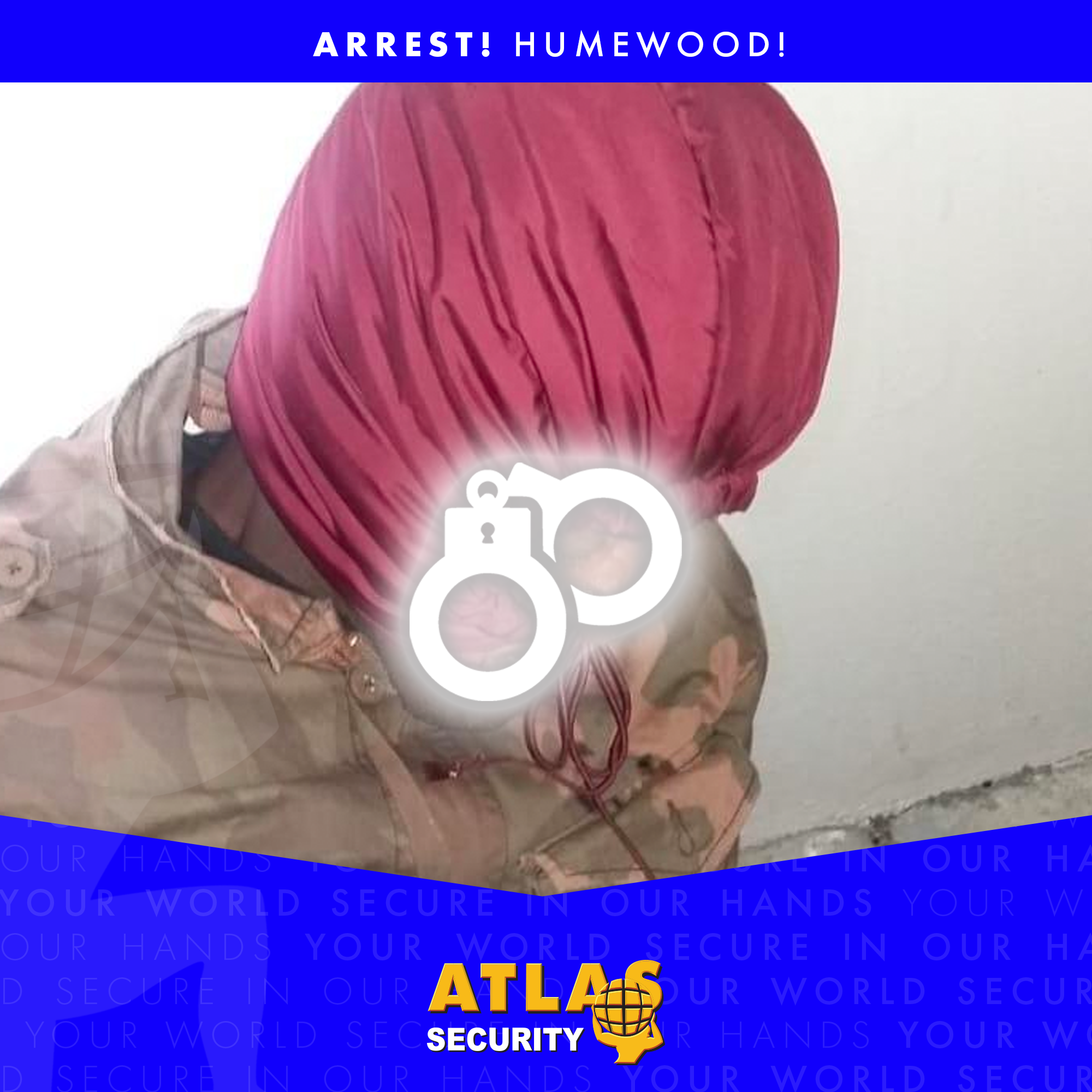 During the early hours of Friday morning the Atlas Security Control Room received a panic signal from a residence in Humewood.

Armed Response was immediately dispatched, and the client was contacted who confirmed that there was a suspect trying to break in through the sliding door. Three Response vehicles arrived on scene and when a search of the premises was done and the suspect was apprehended while hiding in the bush.

The suspect was handed over to the SAPS, and the client sustained no losses as no entry was gained.

Having the largest Armed Response fleet in the area is crucial as in any emergency situation back up is available without placing other clients at risk, as there will be remaining units available to respond should a second activation occur.